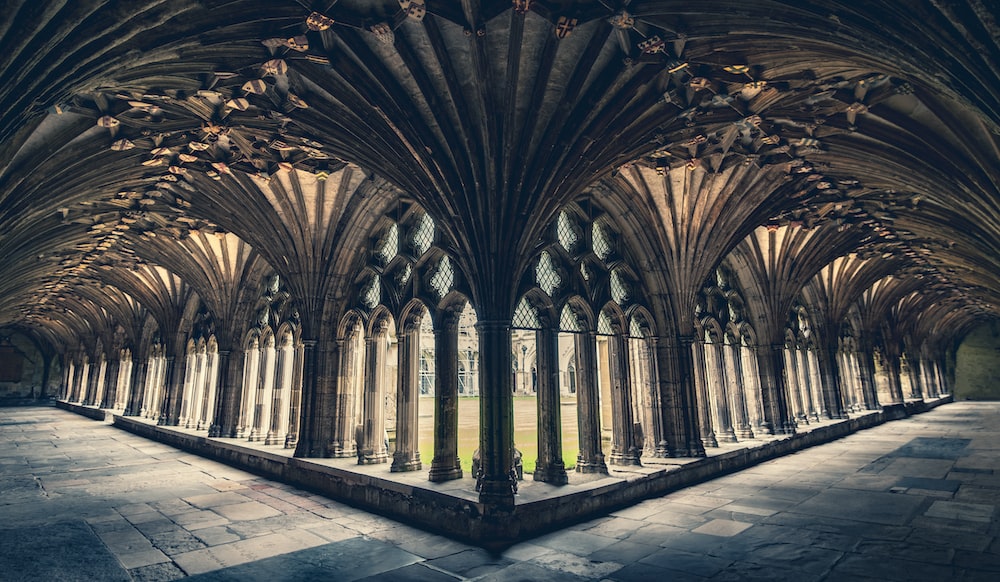 Founded in 597, the cathedral was completely rebuilt between 1070 and 1077. The east end was greatly enlarged at the beginning of the 12th century, and largely rebuilt in the Gothic style following a fire in 1174, with significant eastward extensions to accommodate the flow of pilgrims visiting the shrine of Thomas Becket, the archbishop who was murdered in the cathedral in 1170. The Norman nave and transepts survived until the late 14th century, when they were demolished to make way for the present structures. 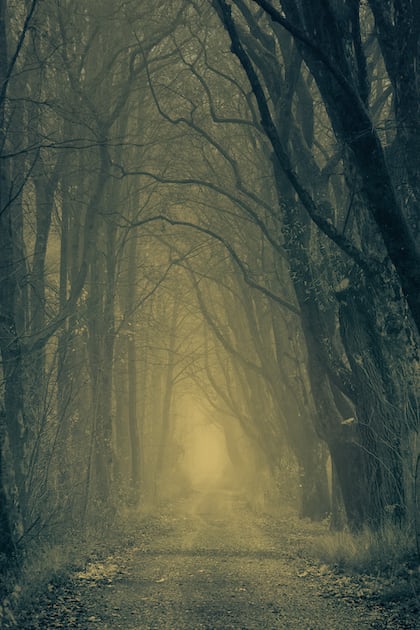 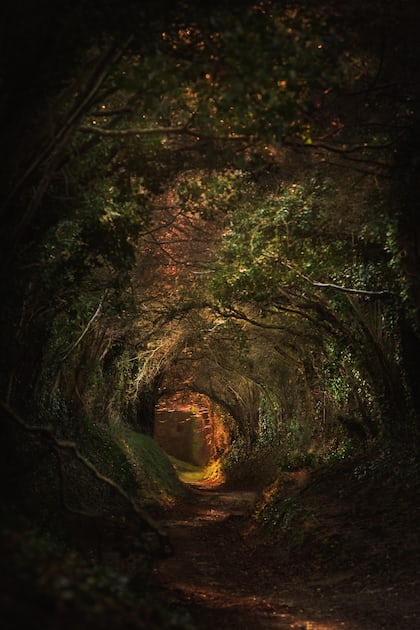 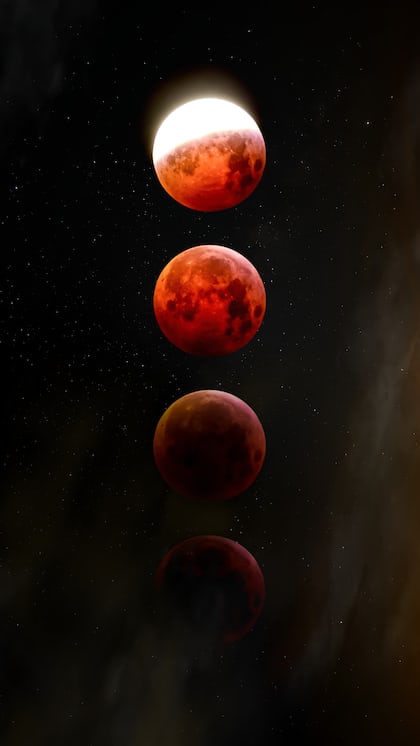 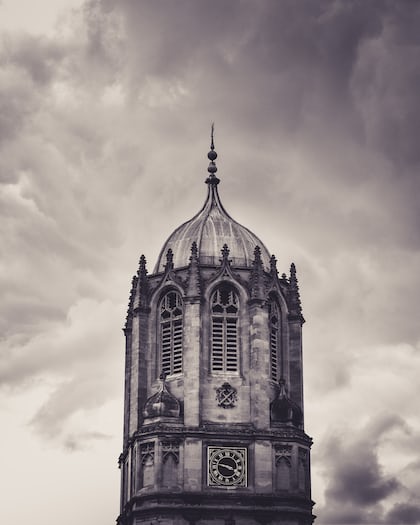 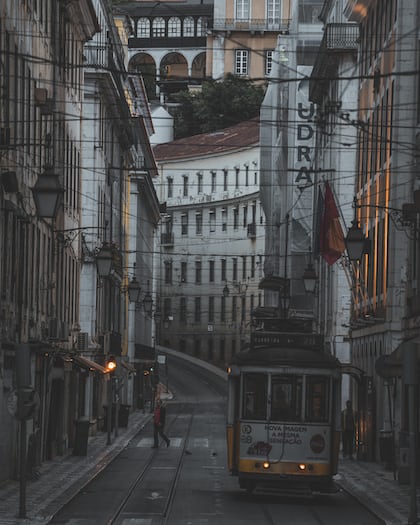 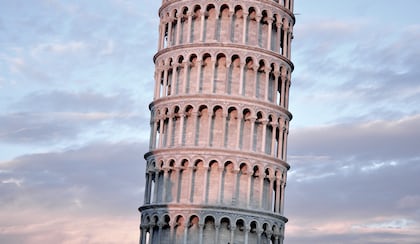 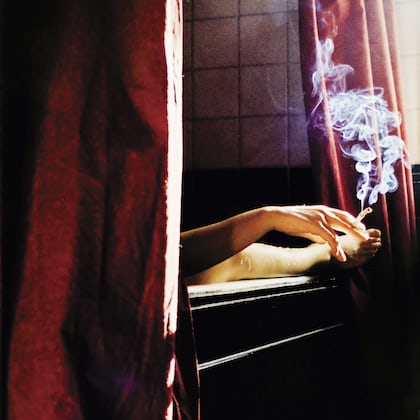 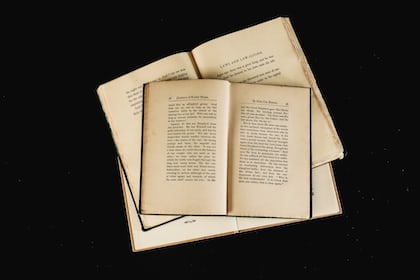 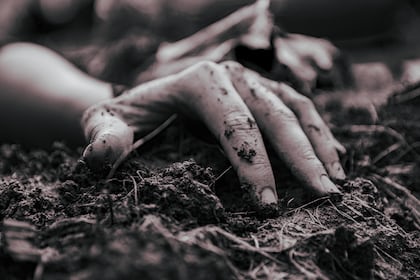