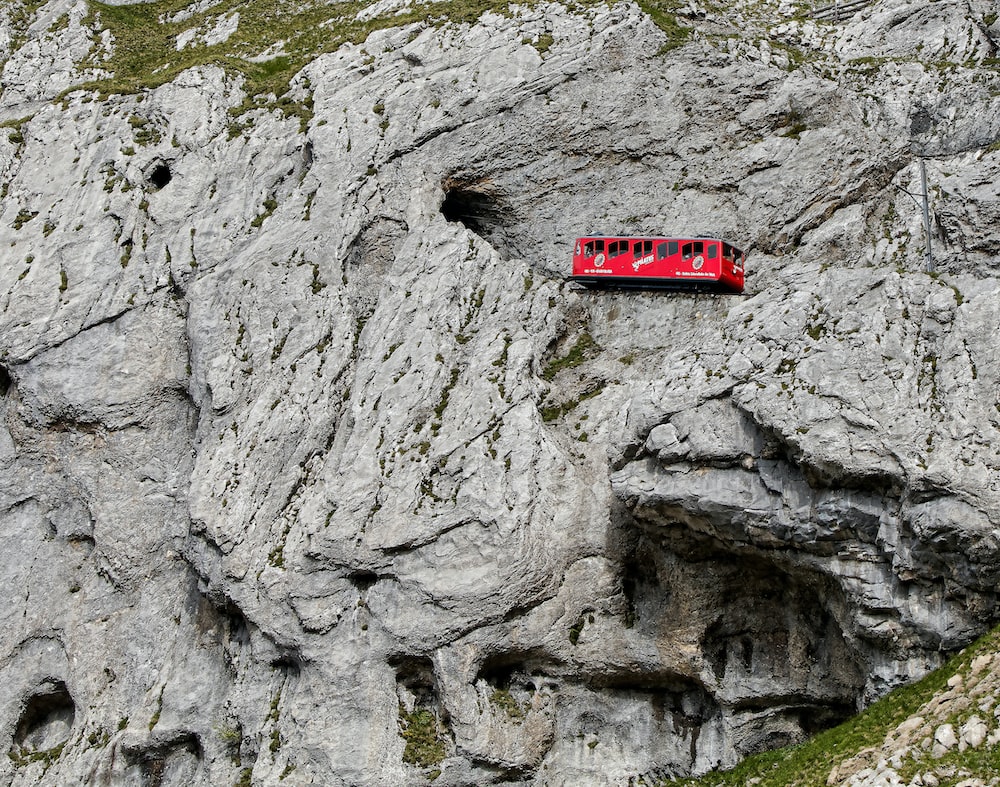 The Pilatus Railway is a mountain railway in Switzerland and is the steepest rack railway in the world, with a maximum gradient of 48% and an average gradient of 35%. The line runs from Alpnachstad, on Lake Lucerne, to a terminus near the Esel summit of Pilatus at an elevation of 2,073 m (6,801 ft), which makes it the highest railway in the canton of Obwalden and the second highest in Central Switzerland after the Furka line. At Alpnachstad, the Pilatus Railway connects with steamers on Lake Lucerne and with trains on the Brünigbahn line of Zentralbahn. (Source Wikipedia) 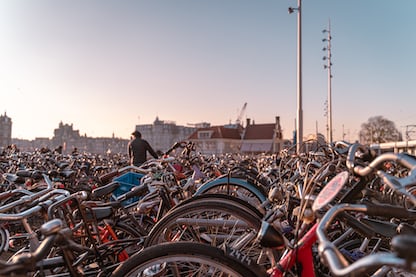 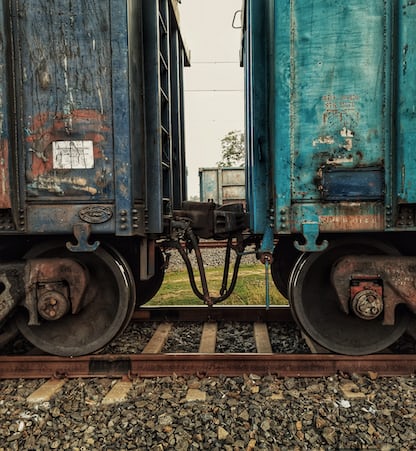 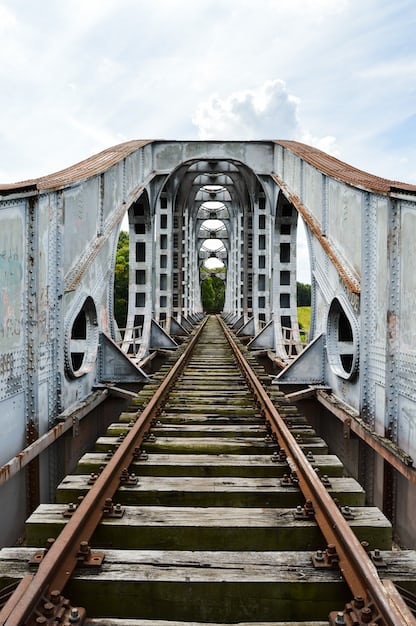 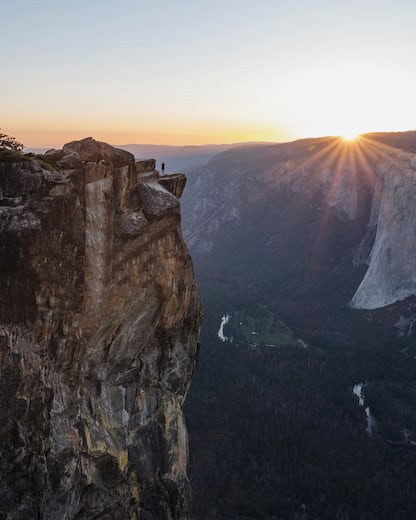 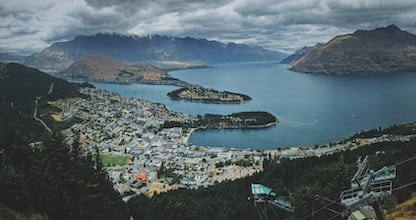 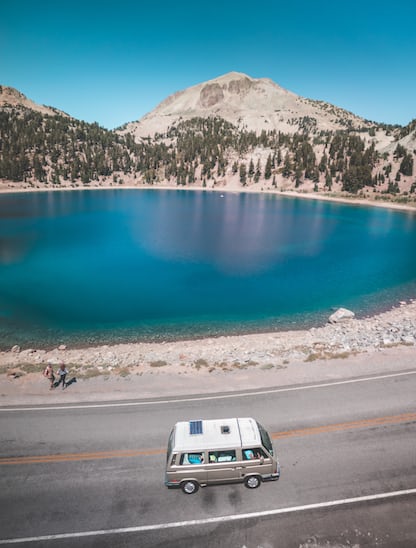 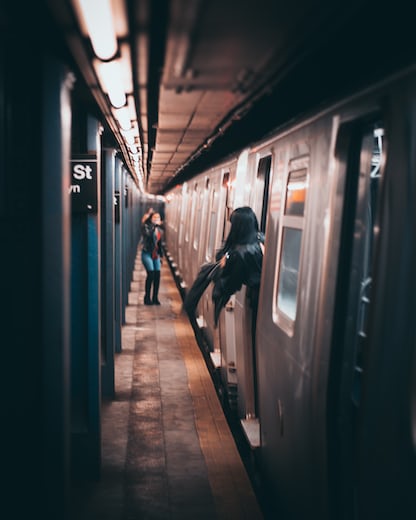 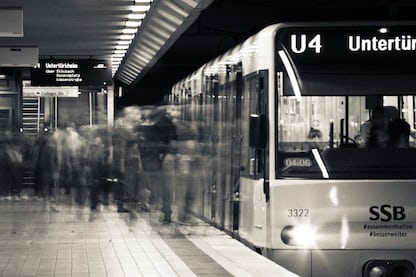 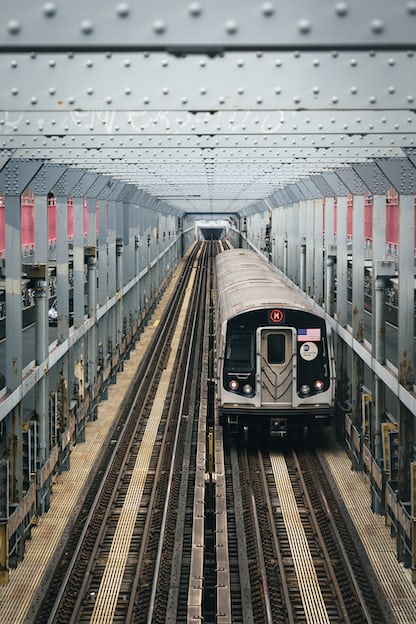