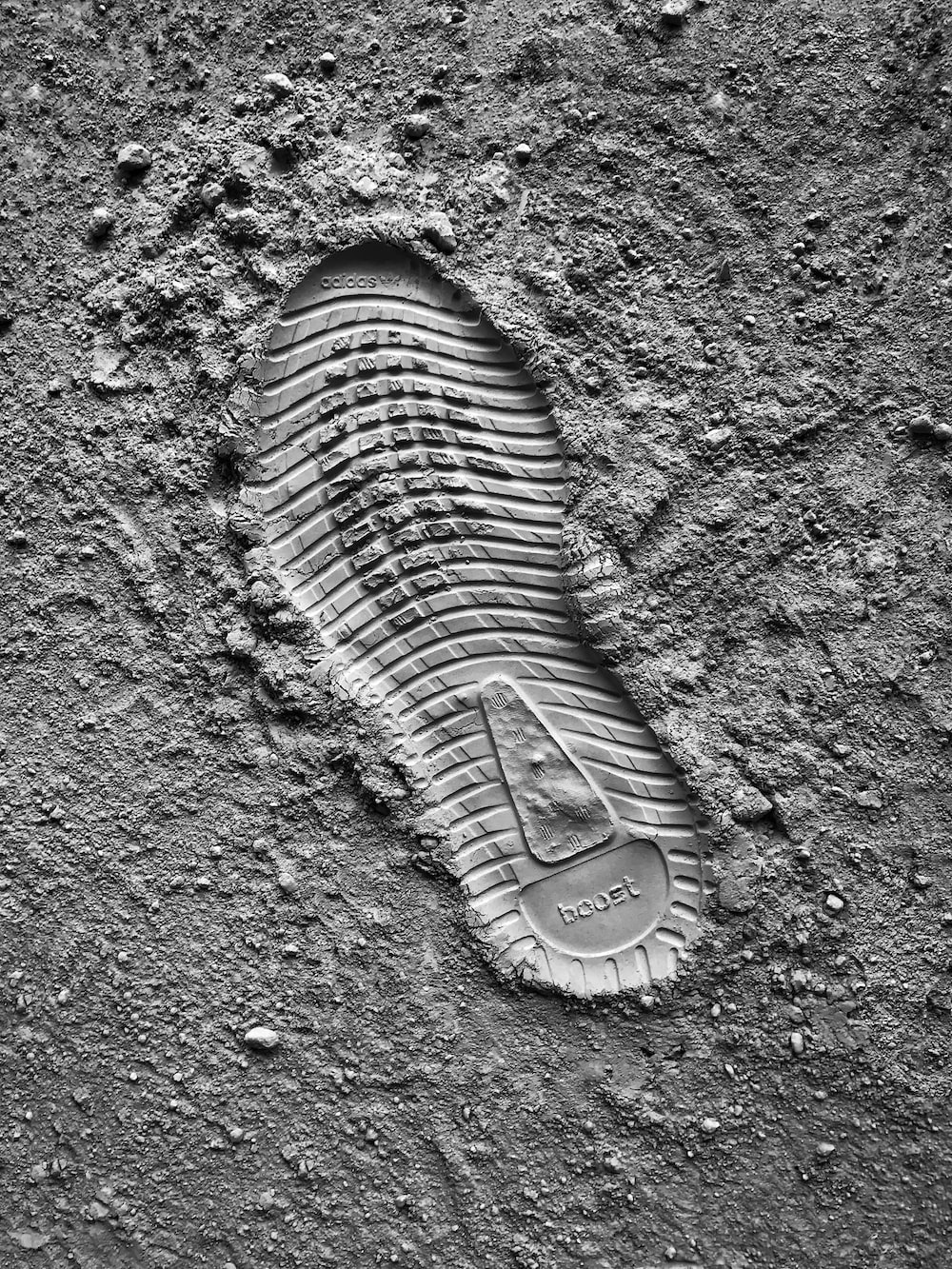 My dads a civil engineer. He was inspecting a client’s house one day and wondering around I eventually looked down at the ground after thinking it was really soft for some reason. There was a imprint from my Yeezy’s sole and thought “Damn, this is cool, it sort of looks like the boot from the first moon landing but futuristic” A bit of concrete, much stomping and a few shots later, I got this! 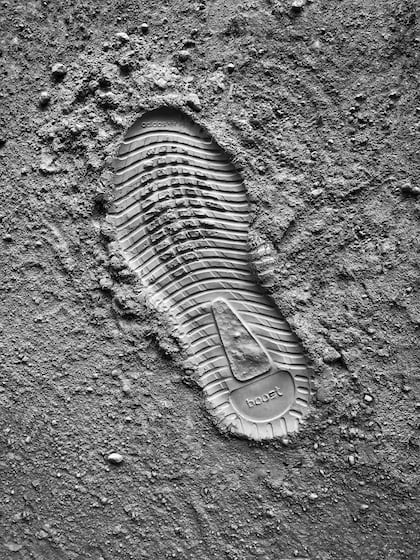 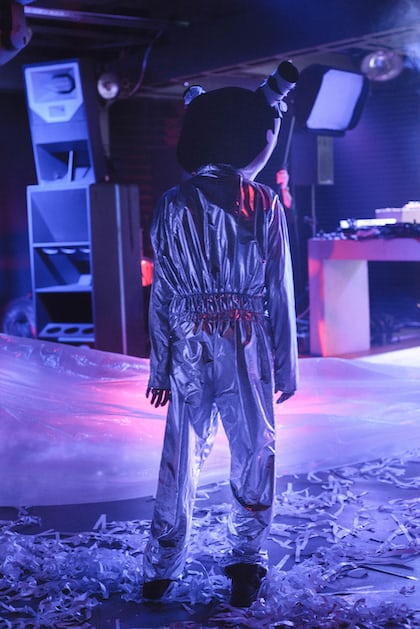 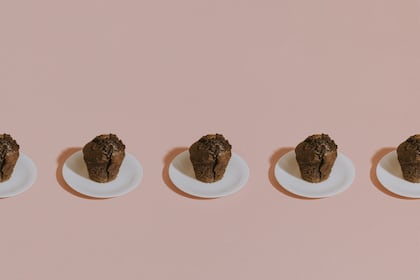 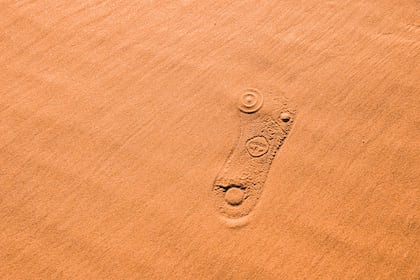 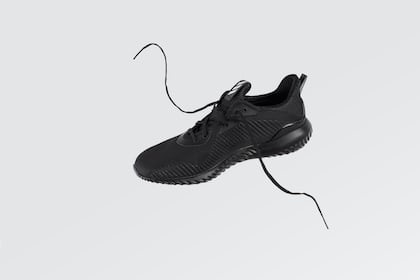 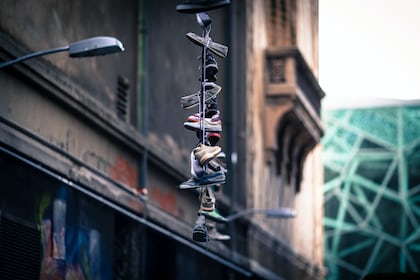 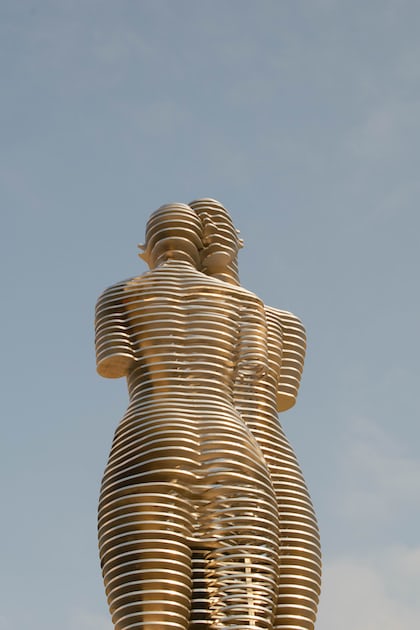 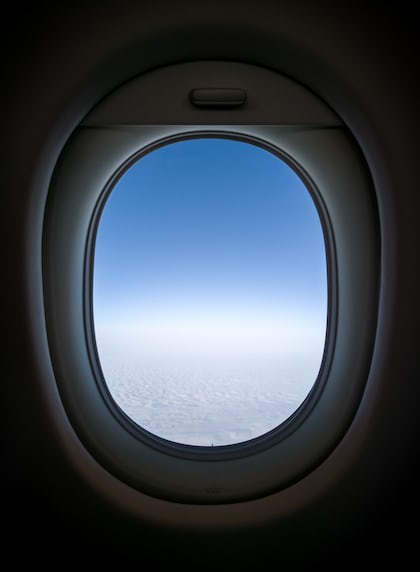 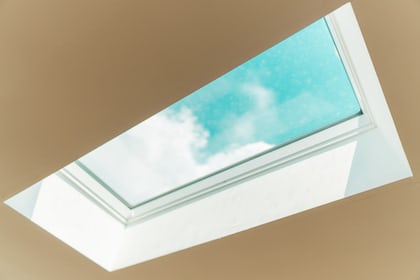