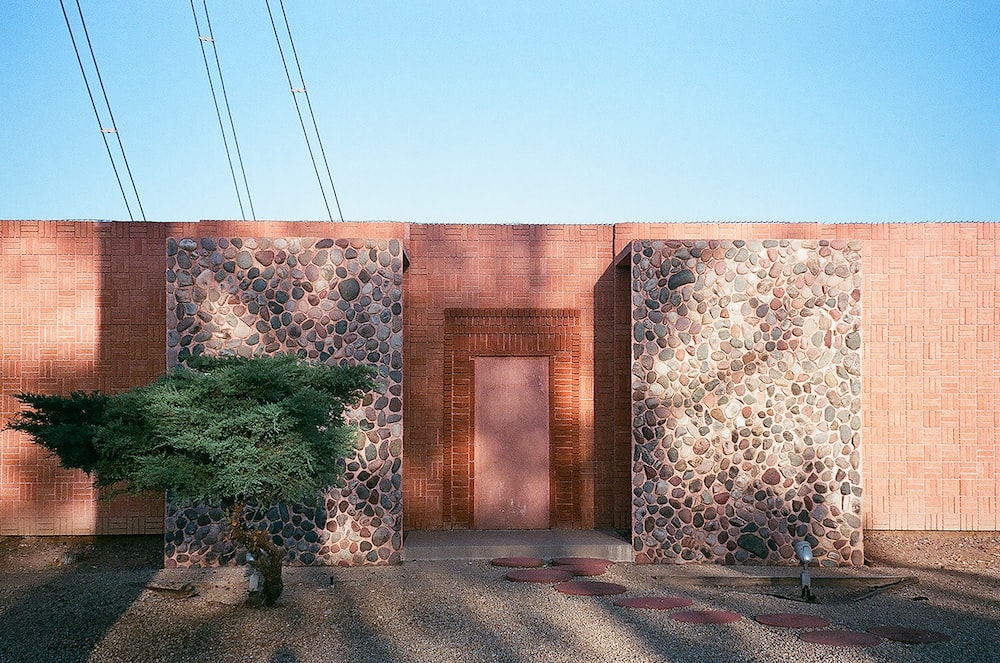 Phoenix, United StatesPublished on September 5, 2018Free to use under the Unsplash License

I grew up in America, but I’m originally from the Philippines. My parents moved to Phoenix, Arizona while I was in doing a tour in the USAF stationed in England. Fast forward about 25 years. I moved back to SE Asia. This film photo was made during my first visit back to the US after living in Bali, Bhutan, & the Maldives over a five year period. I walked around some old and new stomping grounds with a few film cameras loaded up with Agfa. This is part of my tribute to the Americana that has shaped me. More on this mediation grew into an essay called “Real” Estate on Vimpt https://vimpt.com 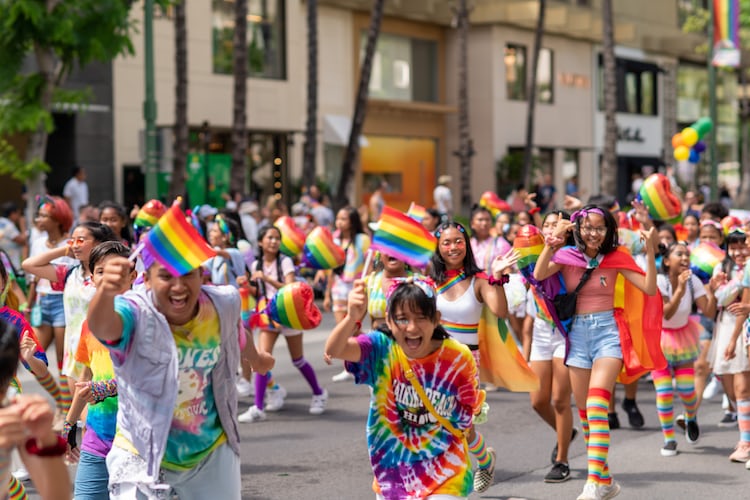 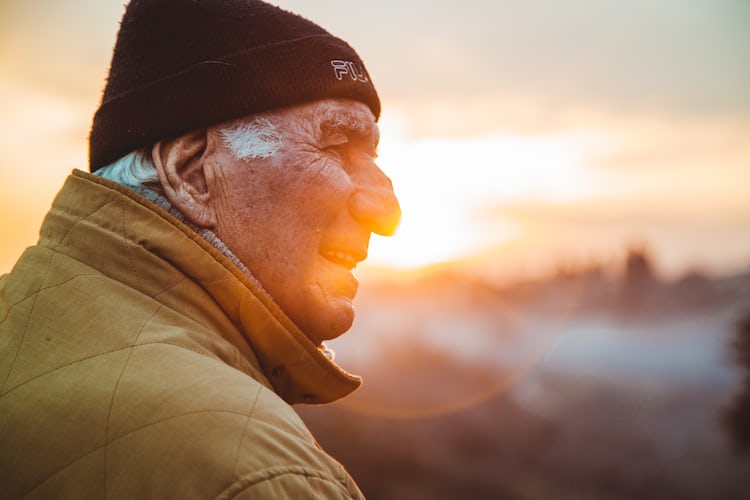 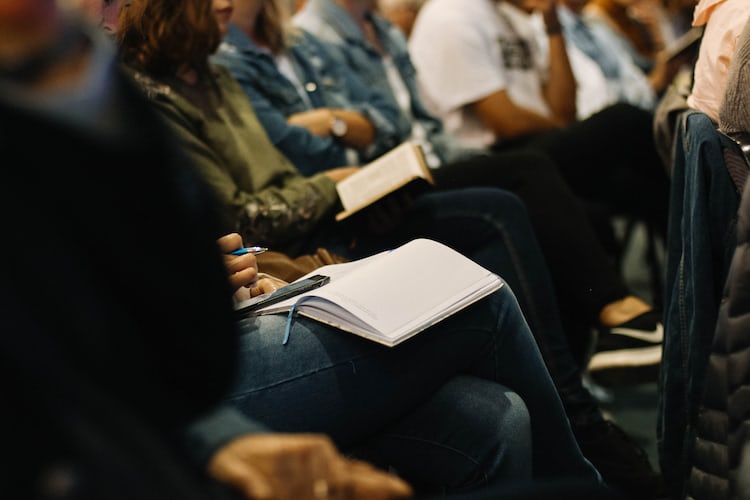 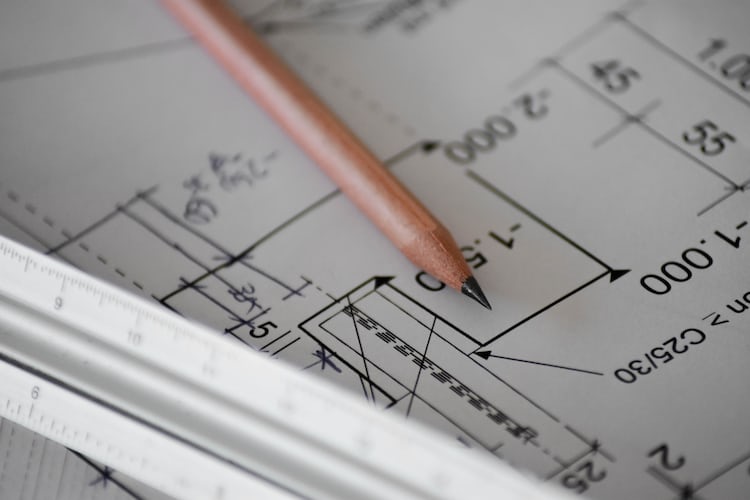 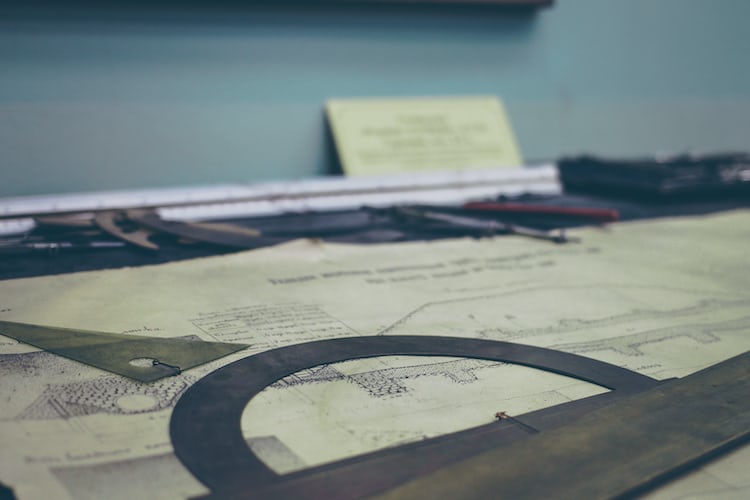 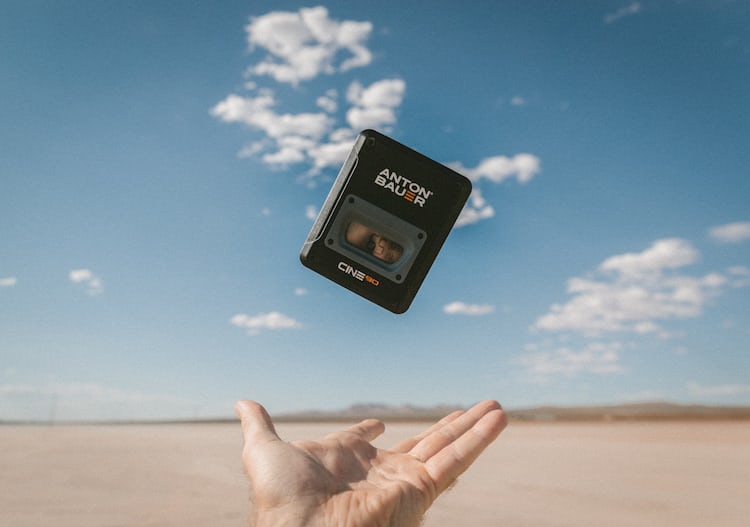 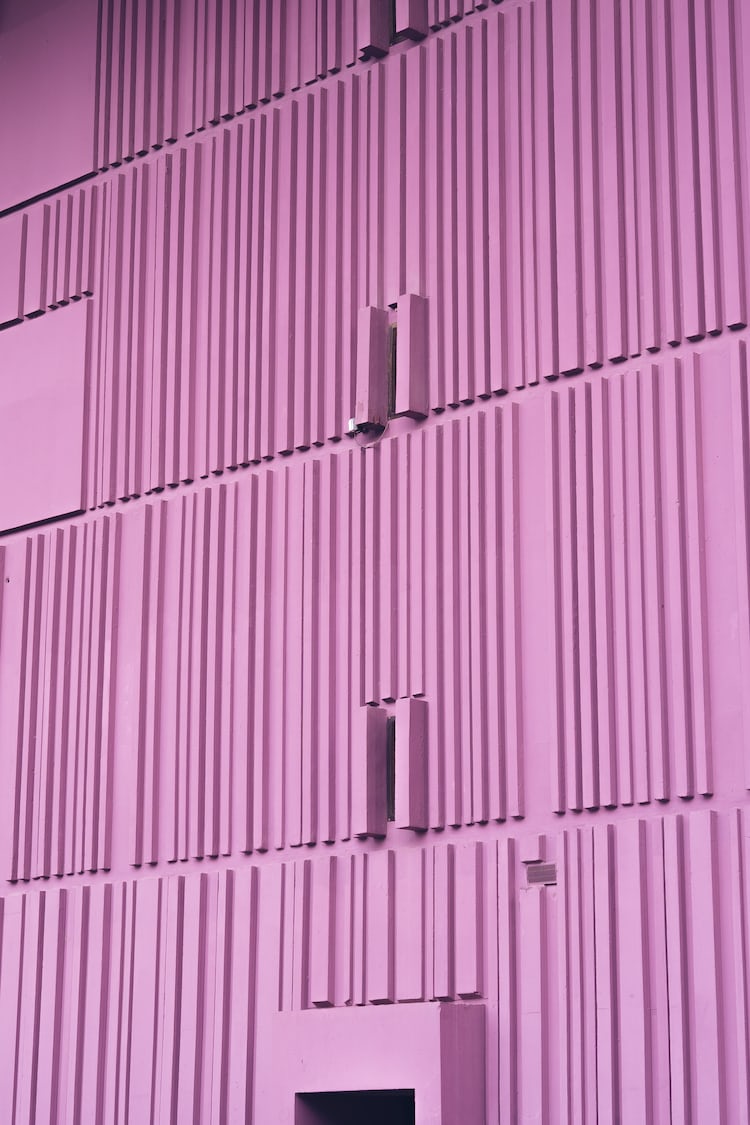 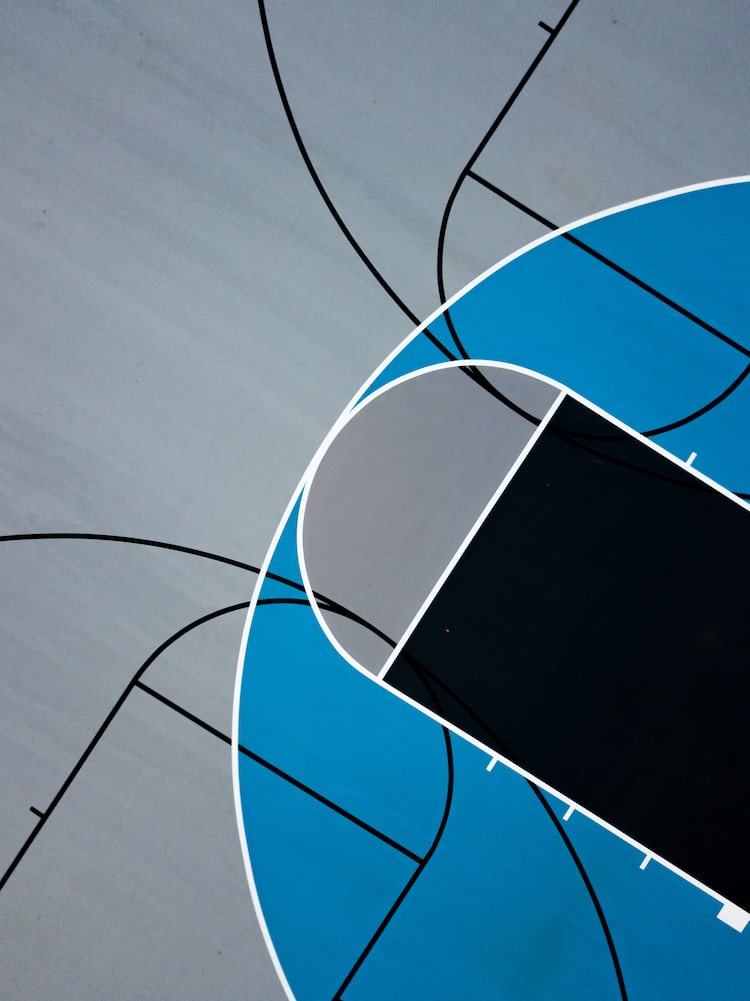 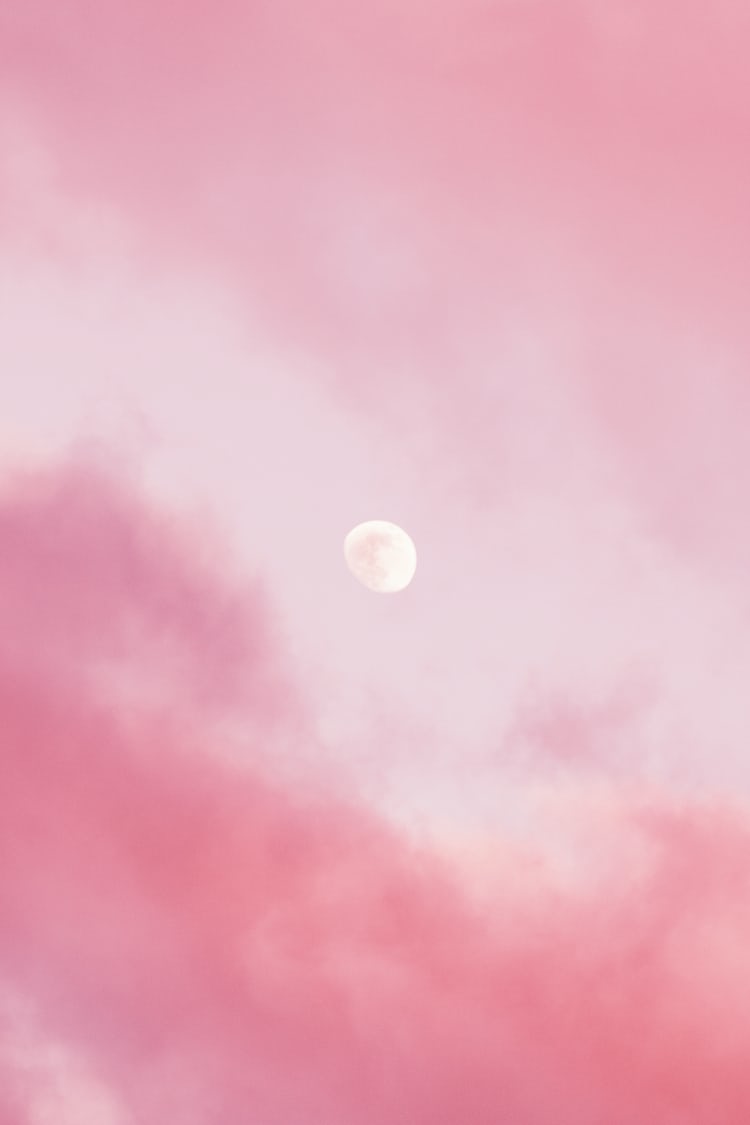