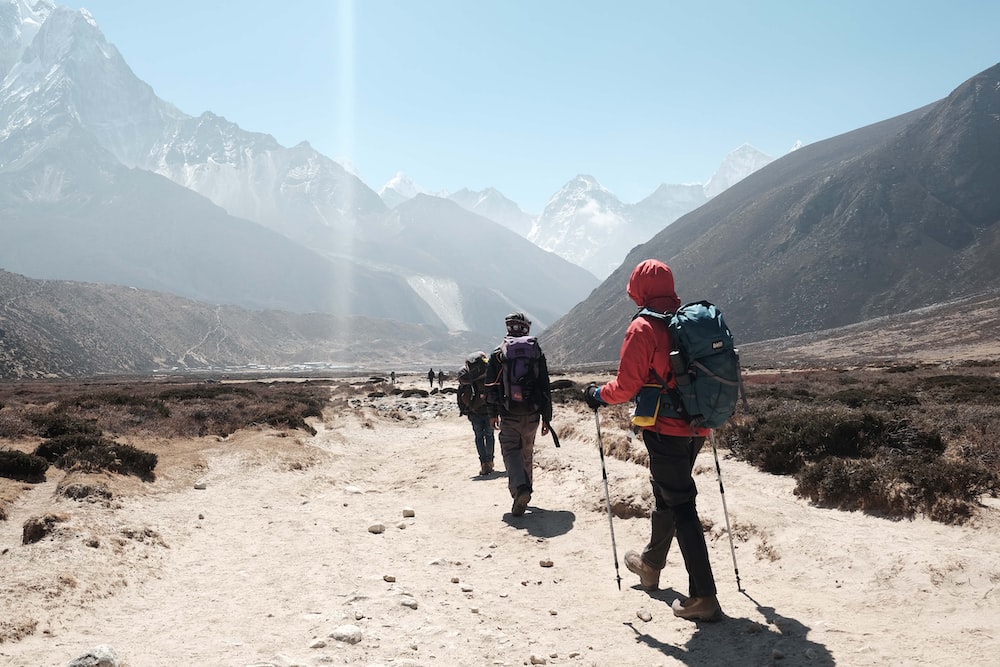 Editorial
Published on April 10, 2018 (UTC)FUJIFILM, X-T1Free to use under the Unsplash License

This was captured on the day after going up the Kala Patthar peak which was 5,550 masl which was the day after reaching the infamous Everest Base Camp 5,380 masl in the afternoon. I was just with my Tour Guide, Raju (who’s leading the pack), but we thought of grouping together with 2 other people, Bishnu (Nepalese Guide) and Derrick (Taiwanese), who were also doing the same trek as we did. The walk we did here in the area took about an hour to 2, however, it was all good since the terrain was just flat. 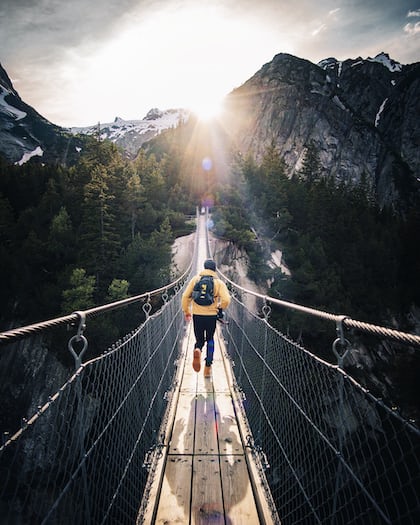 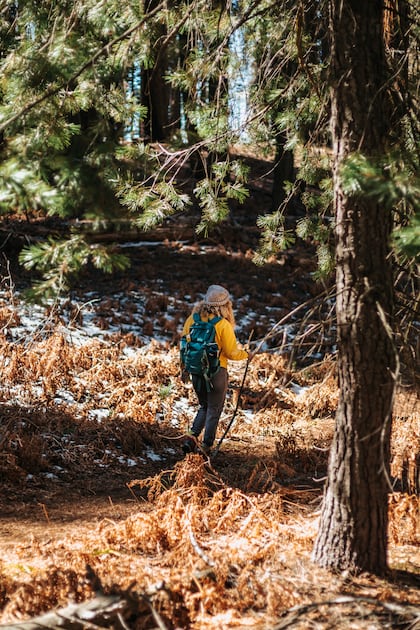 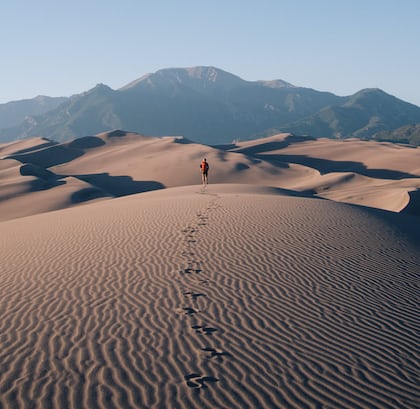 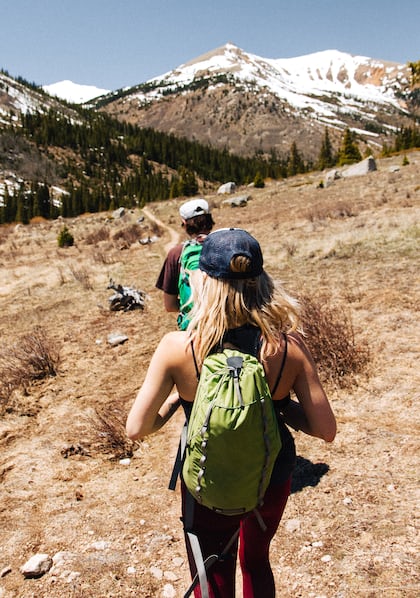 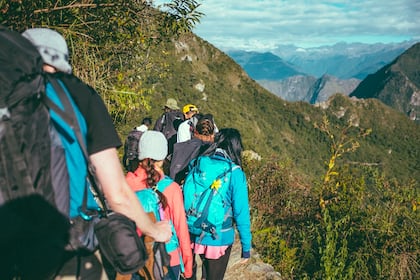 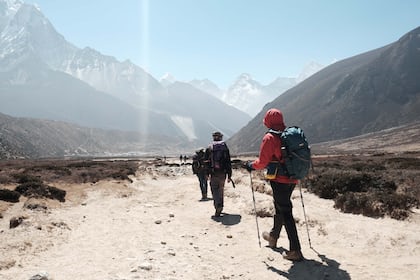 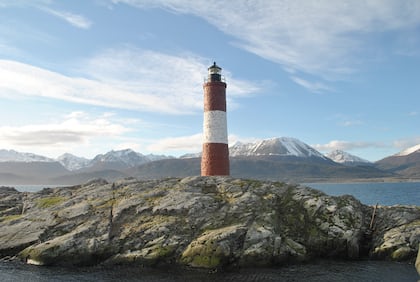 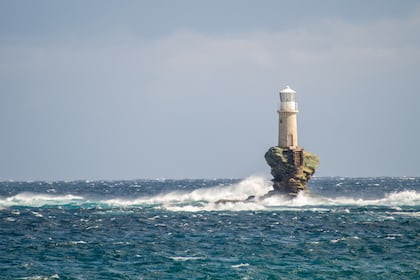 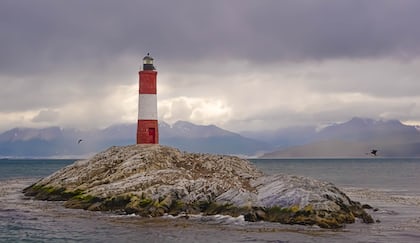