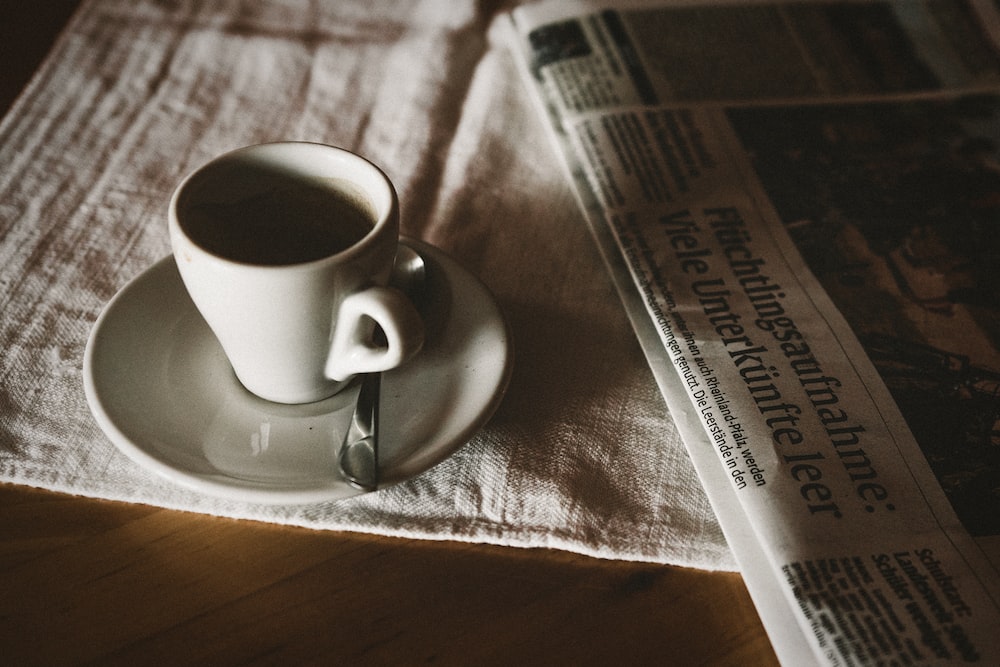 Editorial
Published on August 11, 2017 (UTC)SONY, ILCE-6300Free to use under the Unsplash License

“Black as the devil, hot as hell, pure like an angel, and sweet like love…” is how it was once described by a French statesman in the 19th century. In Ethiopia, coffee ceremonies would sometimes last for over two hours, while in Yemen coffee was served in social occasions, just like it was in Asia. In England, for a time it was served with some interesting ingredients – such as mustard, butter and oats. 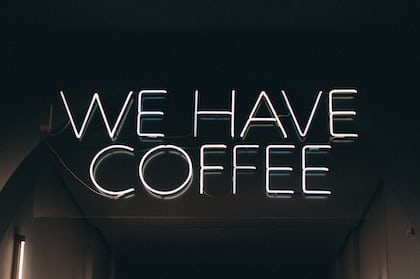 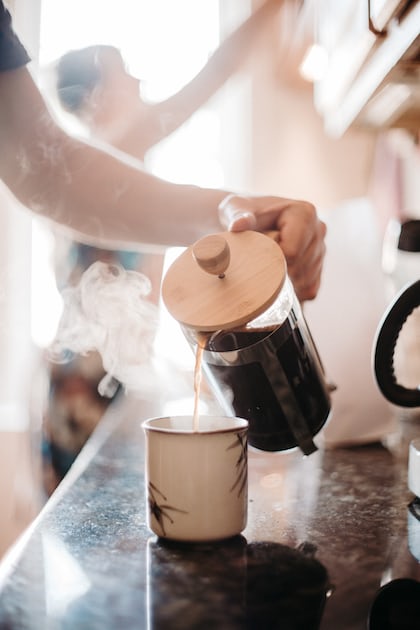 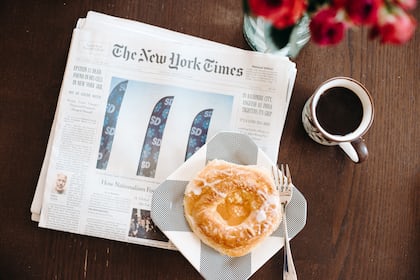 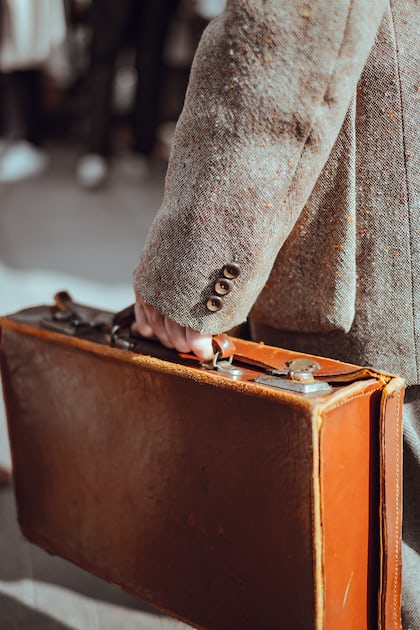 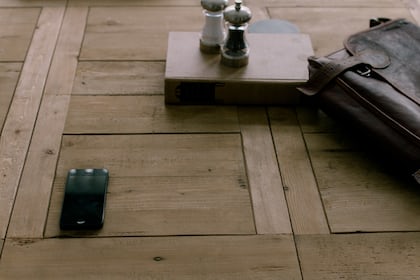 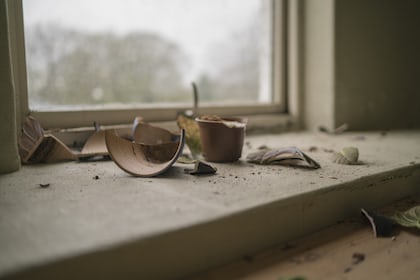 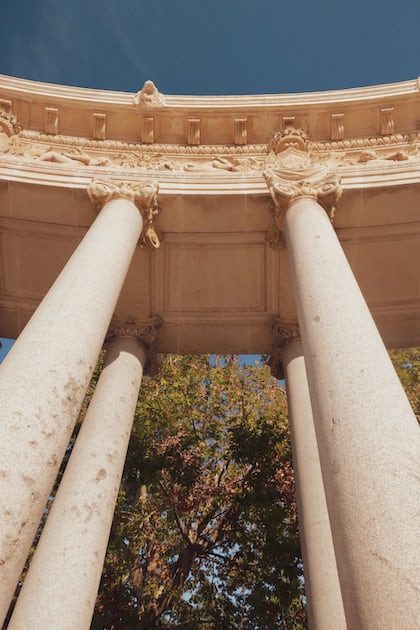 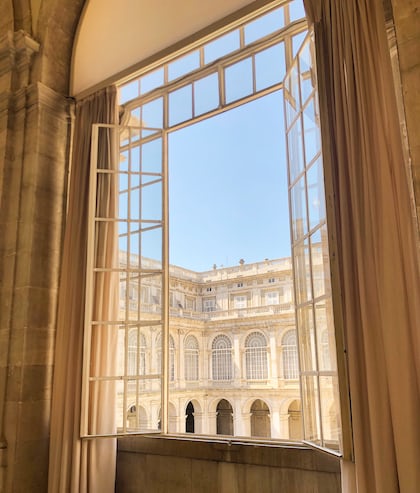 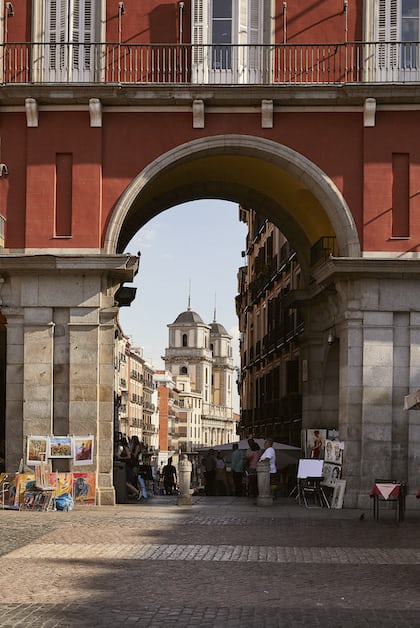