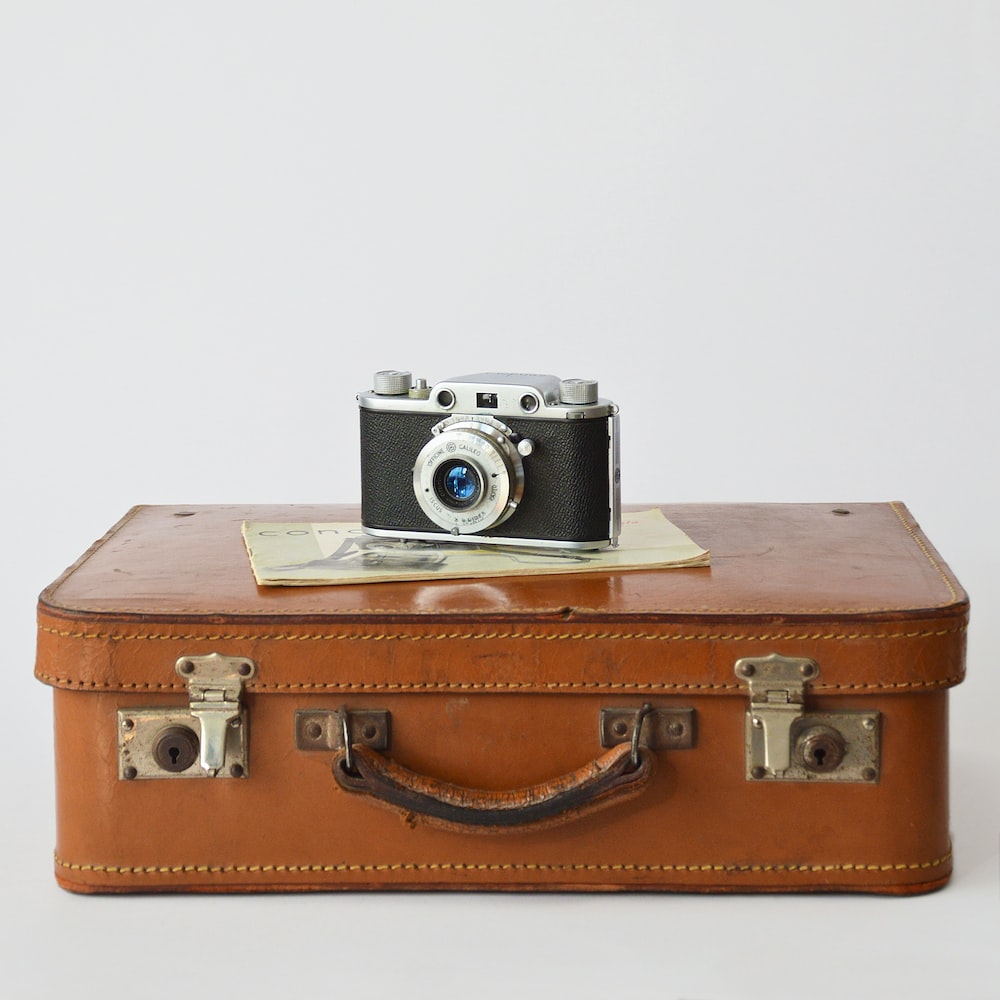 This Camera was very popular in Italy in the mid century, It was produced in 1948 with the partneship of Ferrania and Officine Galileo. The Ferrania factory was famous due to the high quality camera film they produced in the middle of a forest in northern Italy. The Factory has been recently reopened thanks to a Kickstarter campaign and they’re going to sell their film again. The Officine Galileo factory was born in 1870 and are still working in the Aerospace and Astronomy field. 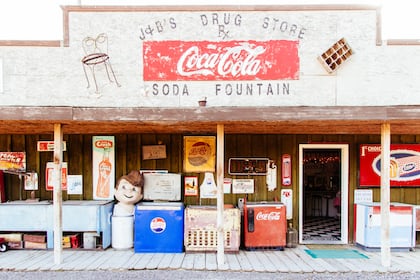 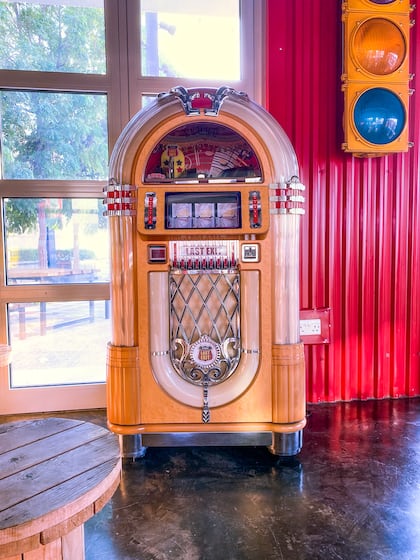 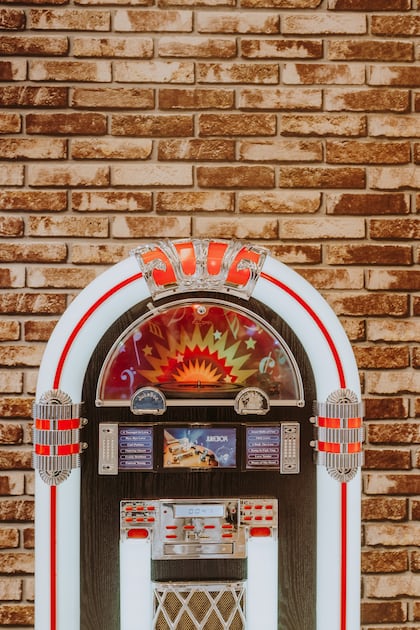 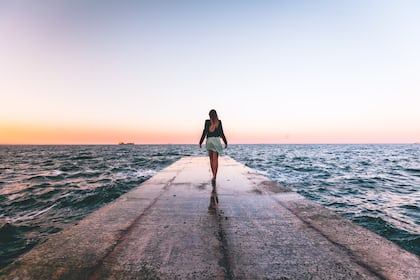 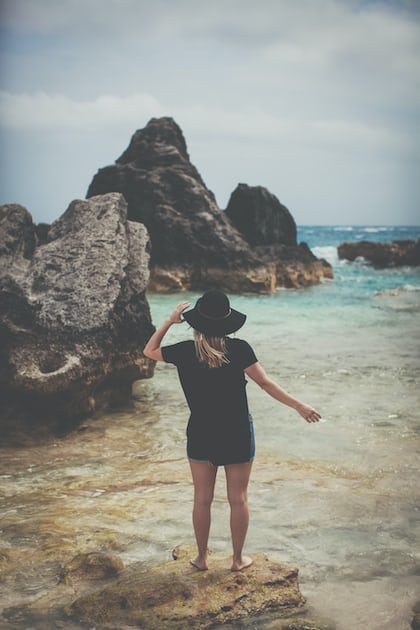 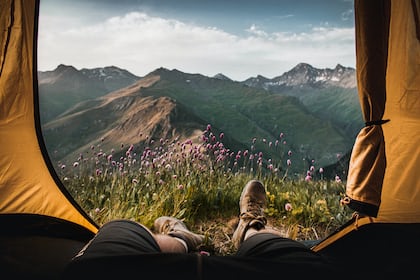 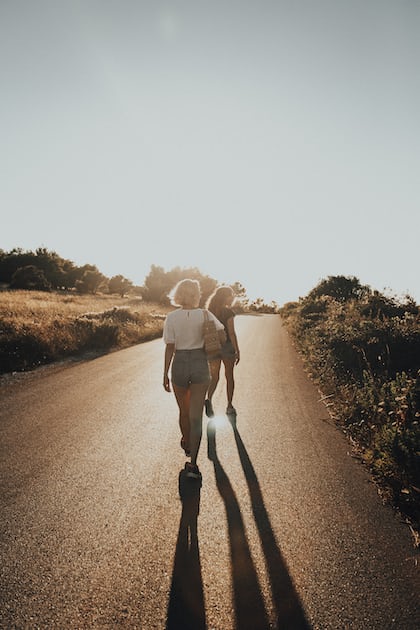 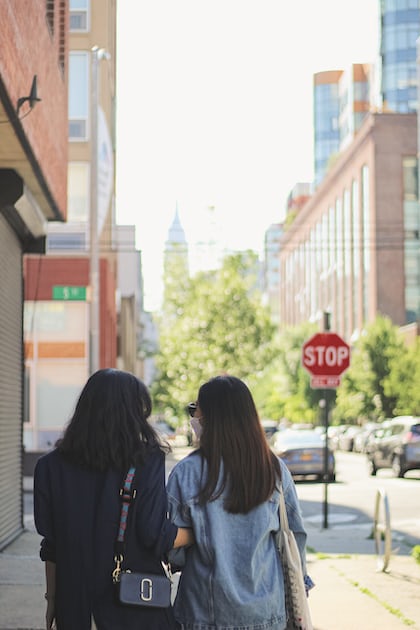 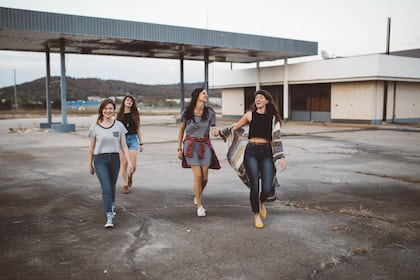