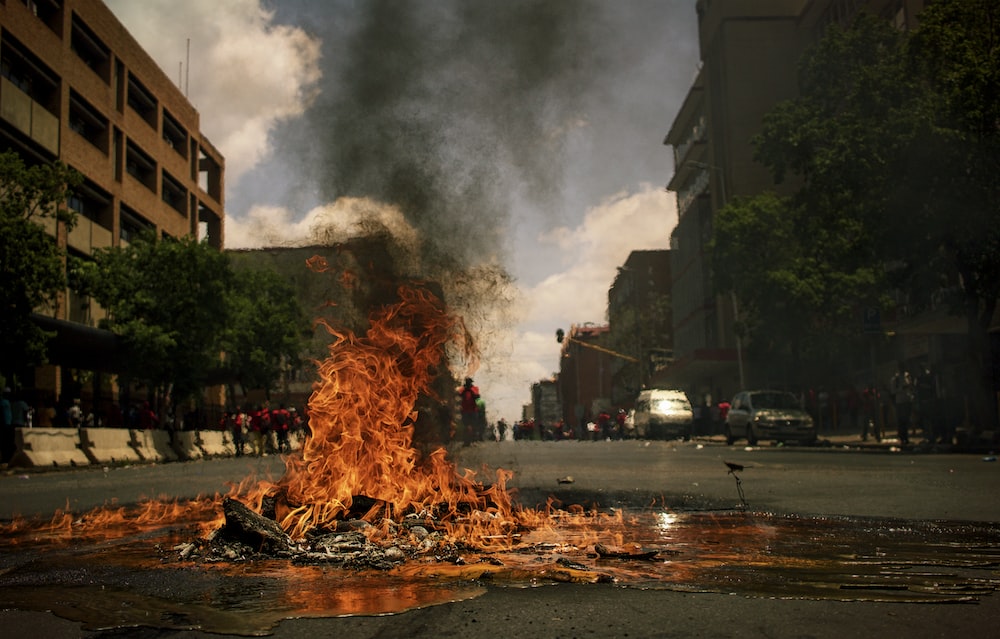 Editorial, Current Events
Pretoria, South Africa
Published on January 27, 2017 (UTC)Free to use under the Unsplash License

During 2016 South Africa experienced many protests. Most of them were around tertiary education fees. In November 2016, the Economic Freedom Fighters (EFF) party of South Africa took to the streets of Pretoria. It was mostly calm as the EFF had several marshals walking with the various clusters. Despite the massive police presence, there were a handful of vandals and pyromaniacs around. I also got pelted with a few stones in the process. 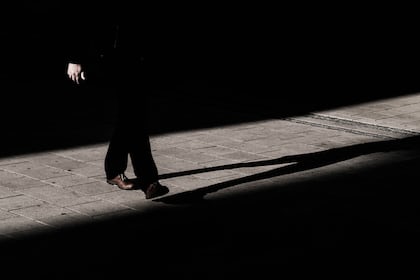 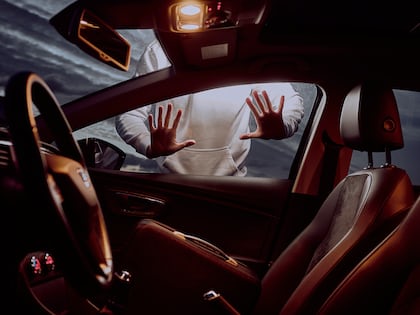 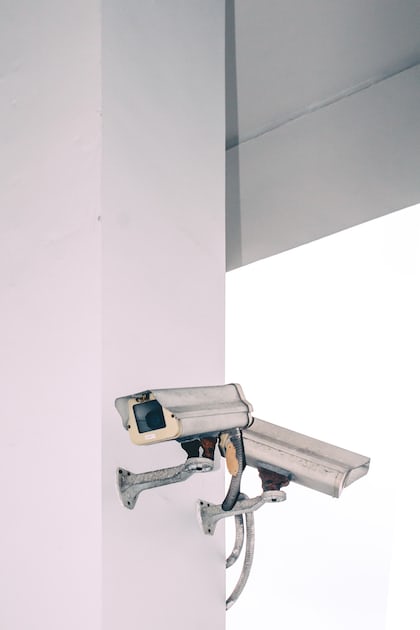 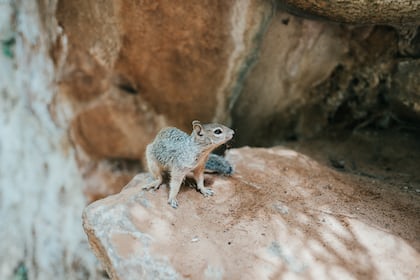 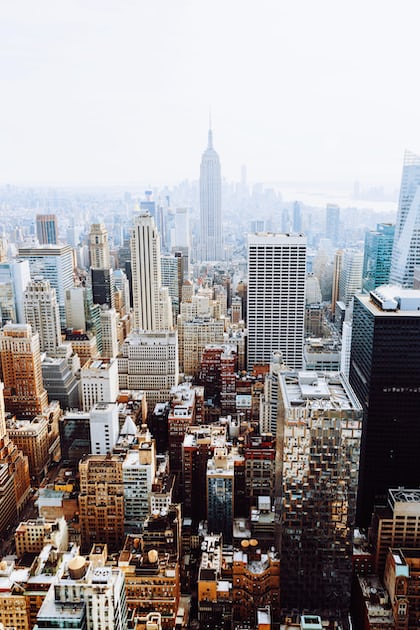 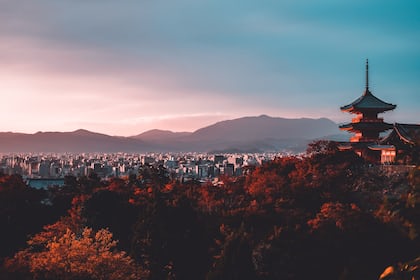 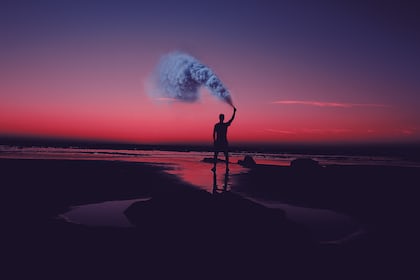 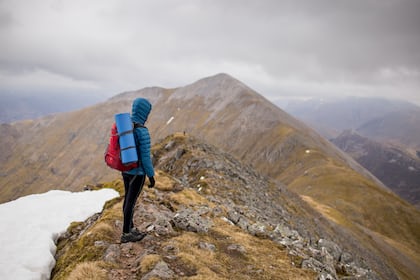 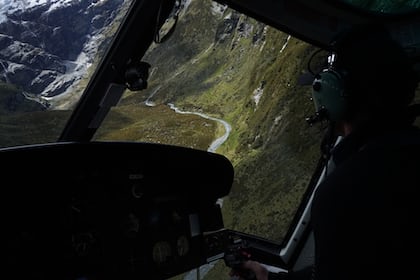