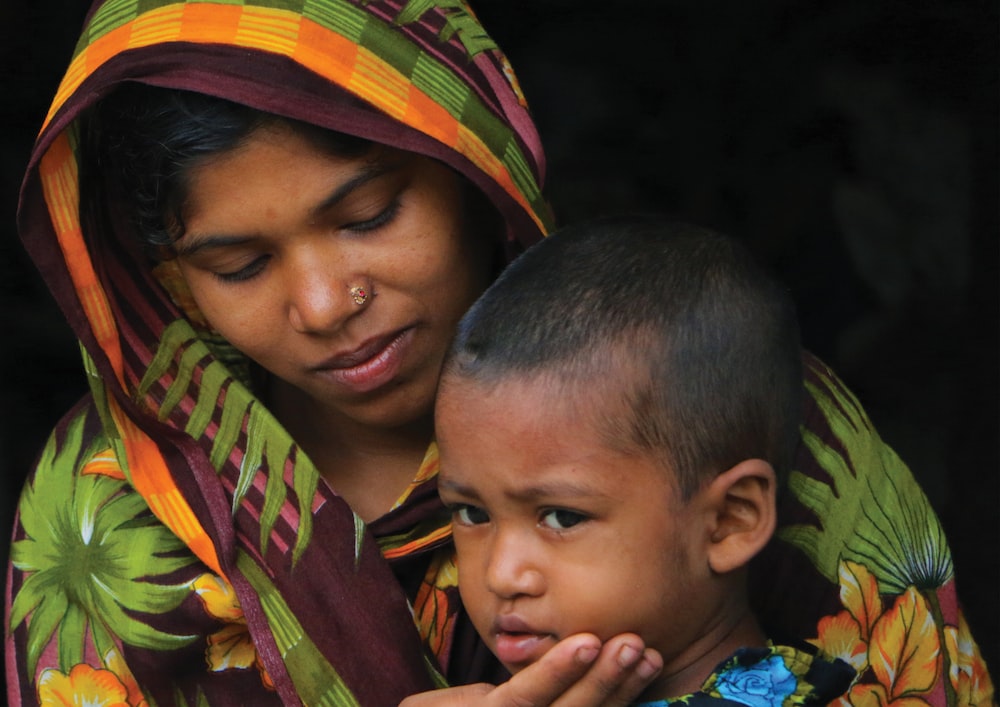 Editorial, Family, Current Events
Bangladesh
Published on October 15, 2017Free to use under the Unsplash License

While filming a climate change documentary called Thirty Million for the United Nations, I was blown away by the beauty of the Bangladeshi people — both in their character and appearance. Bangladesh faces losing 18% of its land, displacing thirty million people, with one metre sea-level rise. At the end of Ramadan every year, the country has one of the world’s largest internal migrations of people going from the cities to their home villages to celebrate the holiday. This type of migration may soon become across borders as climate change makes life difficult in this stunning country. 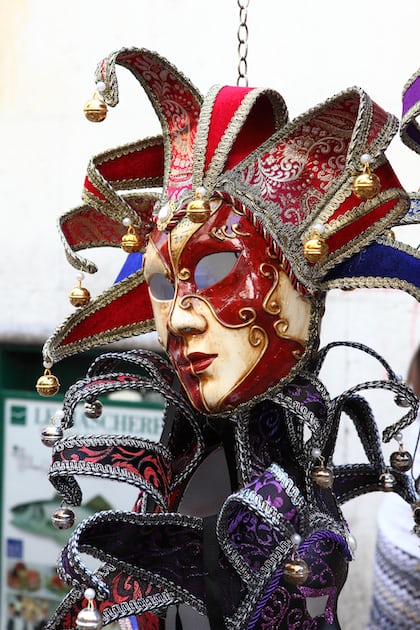 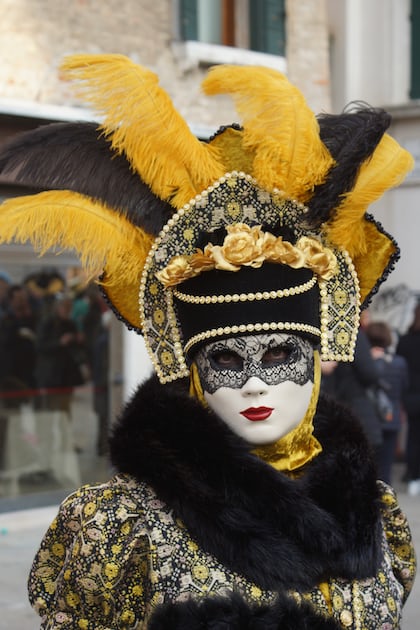 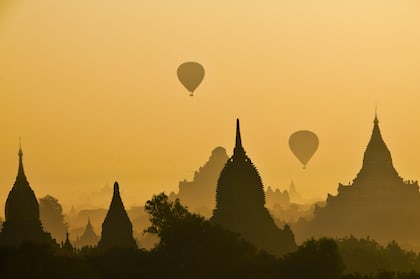 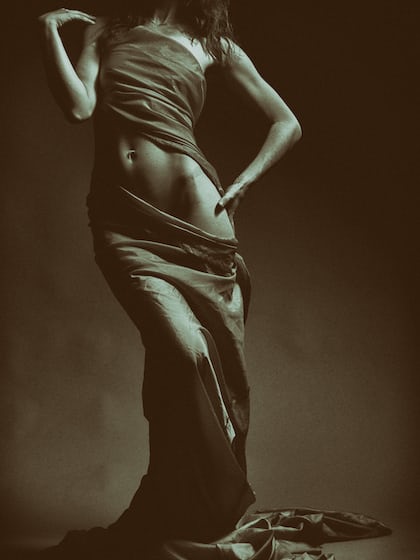 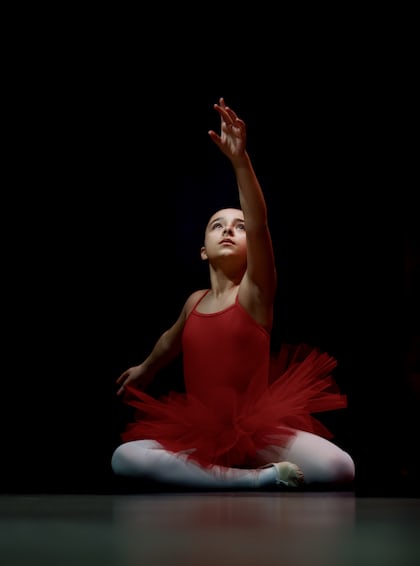 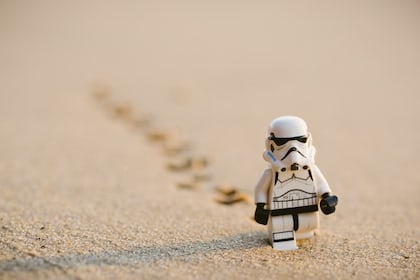 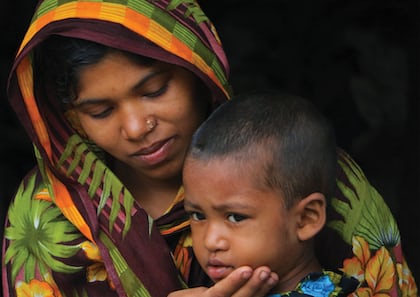 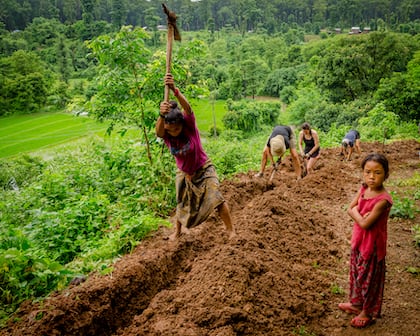 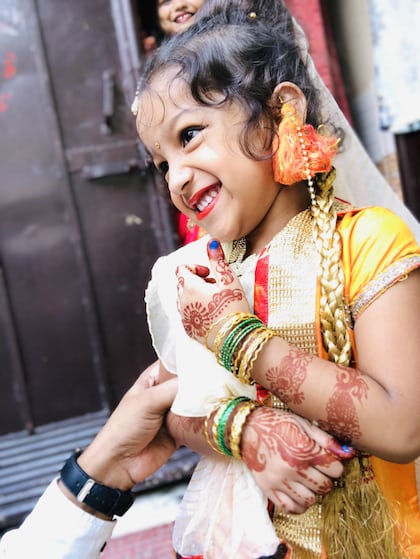