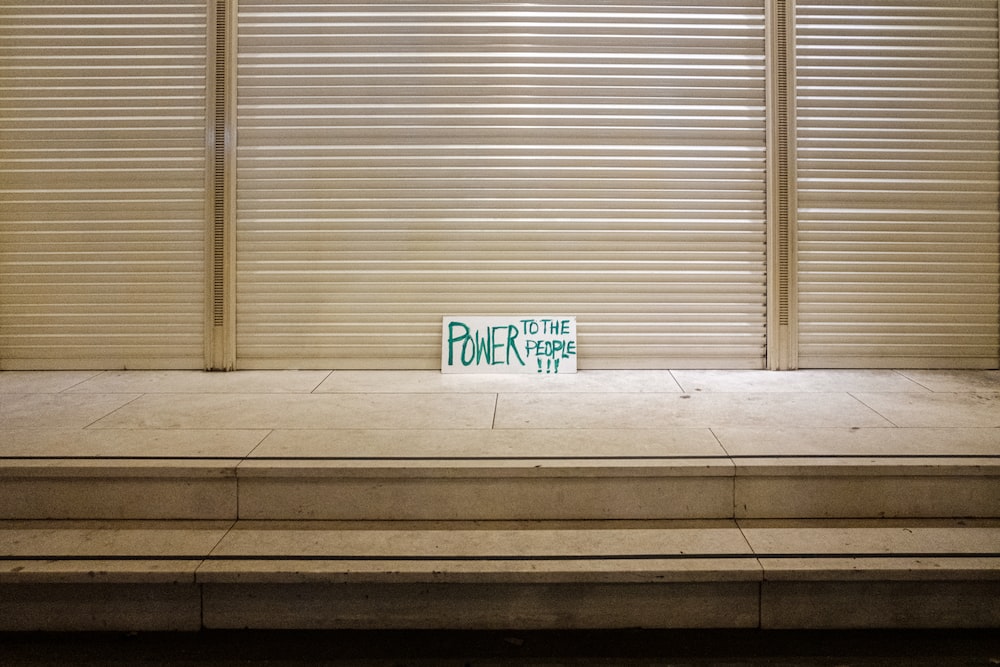 Editorial, Current Events
Westminster, London, UK
Published on March 17, 2021X-H1Free to use under the Unsplash License

Various Movements including, Extinction Rebellion, Black Lives Matter, English Defense League, Stand Up X, Antifa, Reclaim The Streets & Sister Uncut in a rare moment in British Protest and Politics came to together to question Police's Abuse of Power over the past year but impartially concerning The Metropolitan Police's heavy-handed response to the Vigil in Clapham Common Last weekend. This is also Day Three of a self-proclaimed demonstration to honour the lives of Sarah Everard and the many women over the years and decades who have lost their lives to the abuse of men. 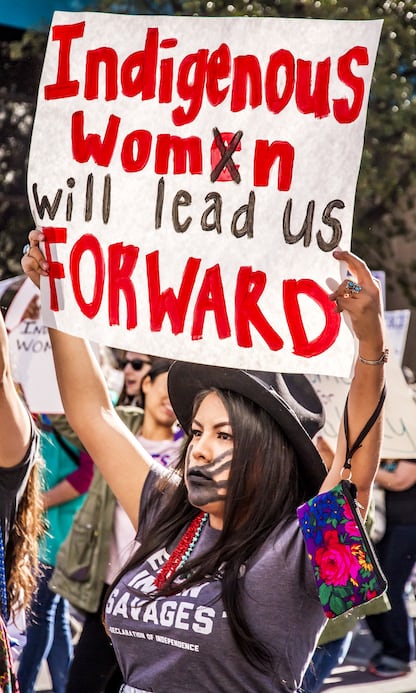 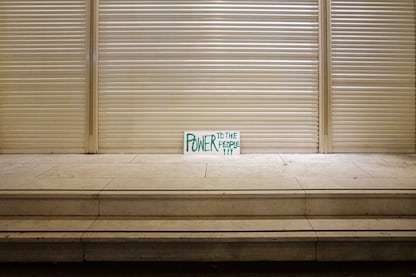 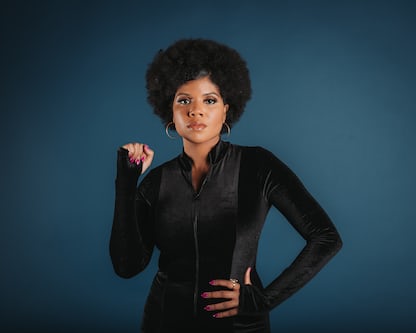 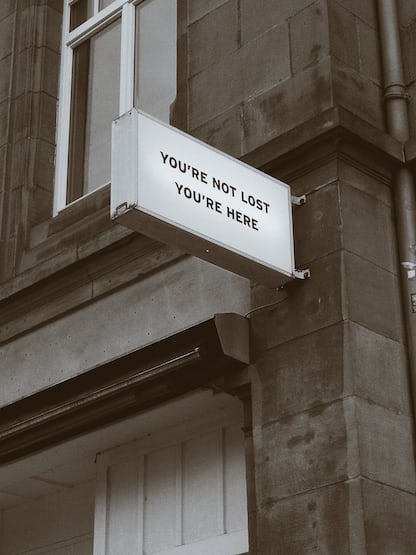 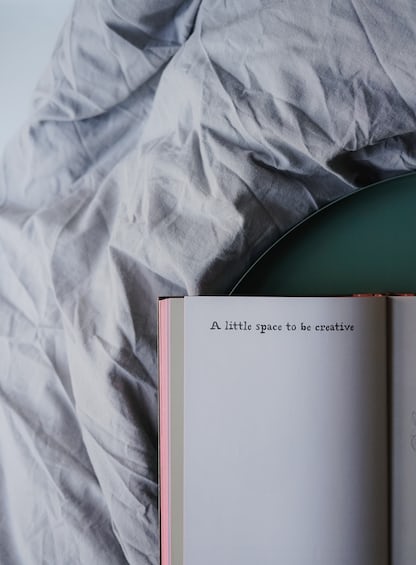 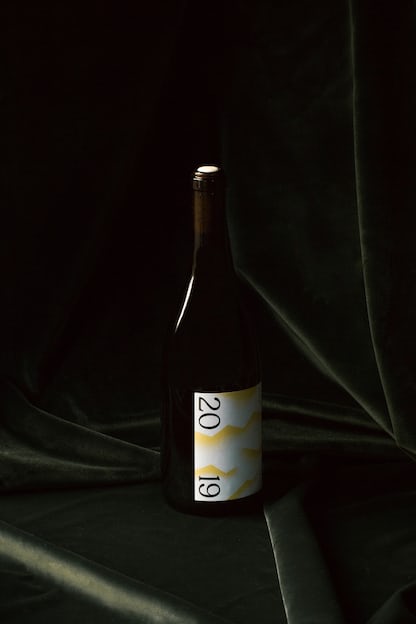 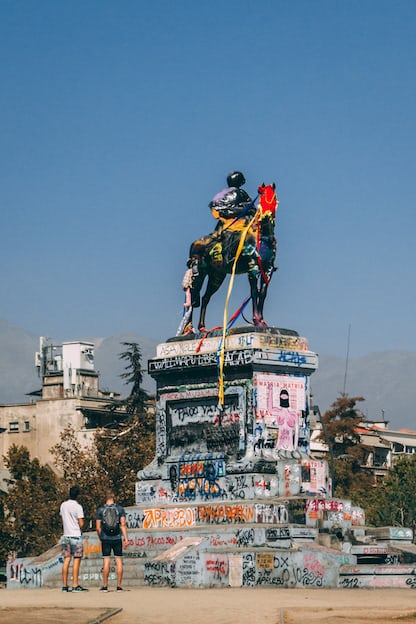 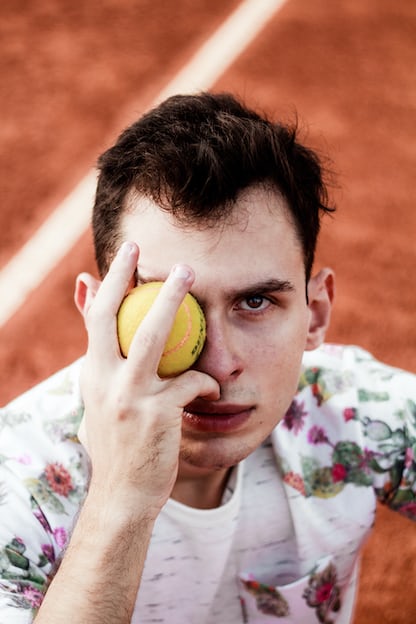 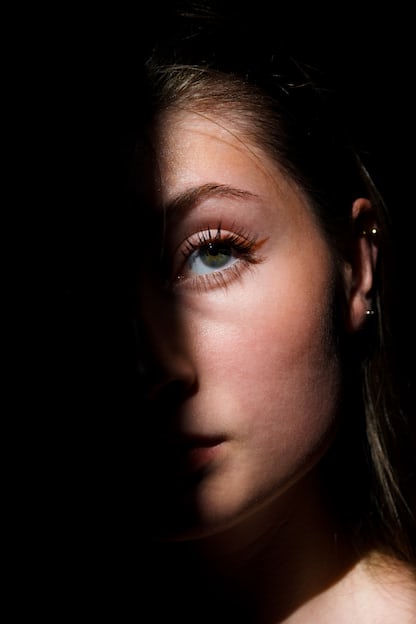