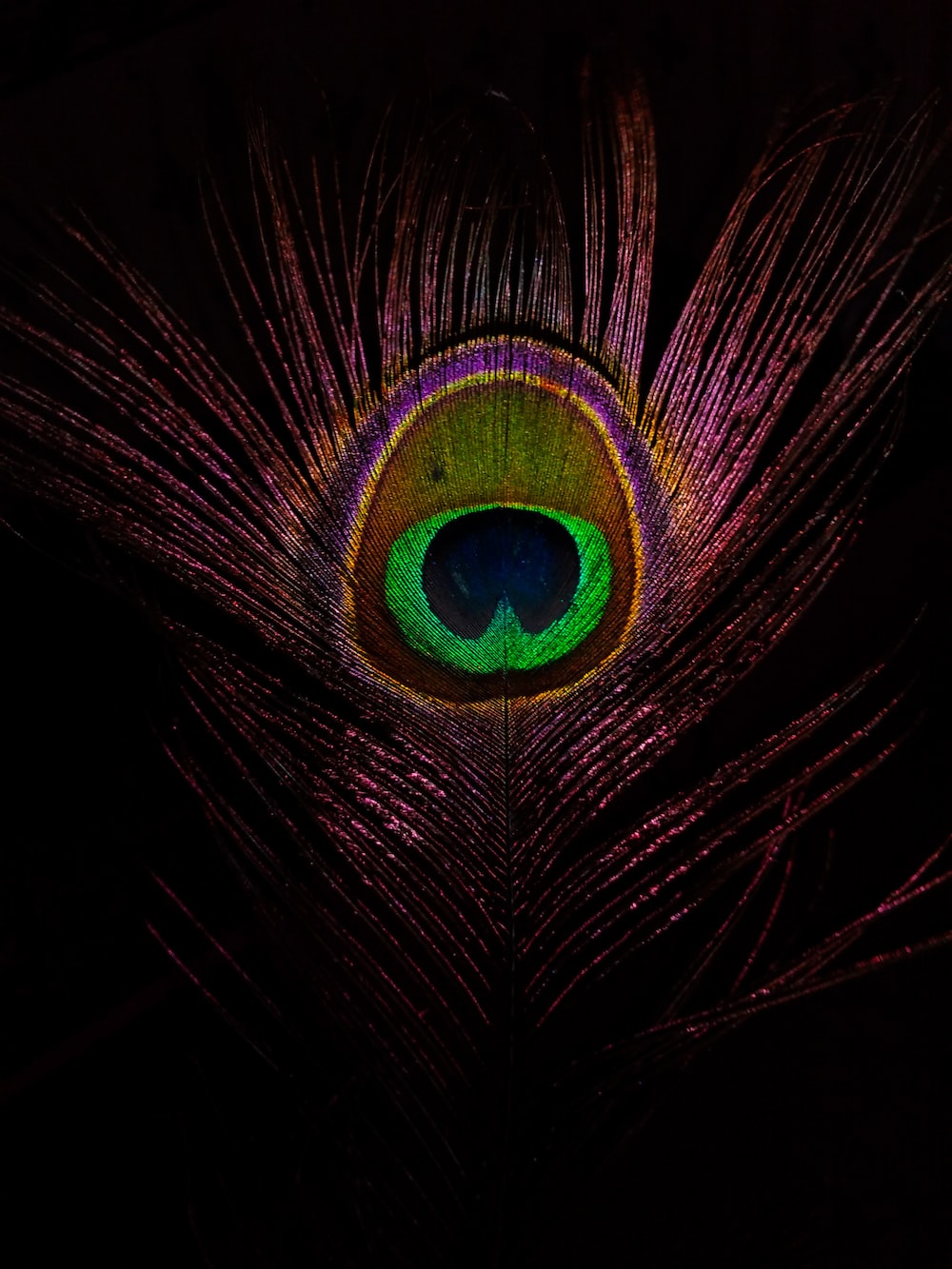 The peafowl is native to India, while also displaying significance in its culture. In Hinduism, the Indian peacock is the mount of the God of war, Lord Kartikeya. During a war with Asuras, Karthikeya split the demon king Surapadman in half. Out of respect for his adversary’s prowess in battle, the God converted the two halves as an integral part of himself. One half became a peacock serving as his mount, and another a rooster adorning his flag. Peacock feathers also adorn the crest of Lord Krishna, an avatar of Lord Vishnu, one of the trimurti. 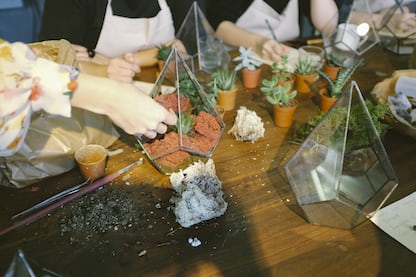 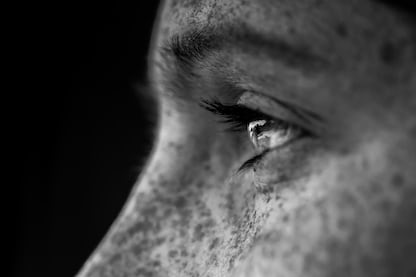 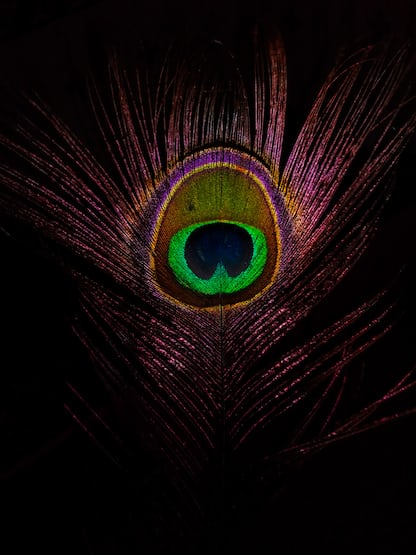 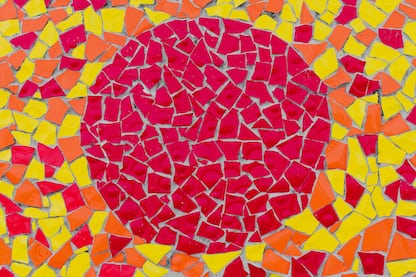 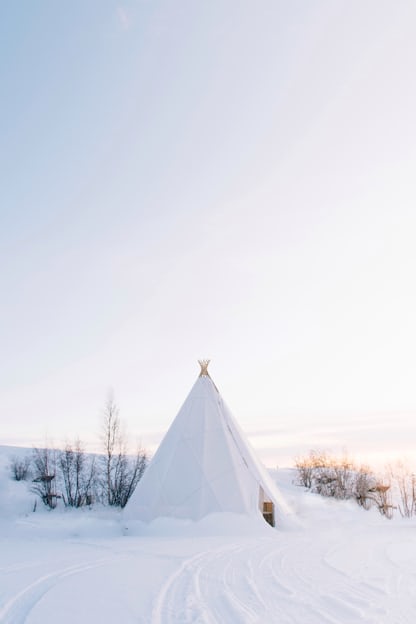 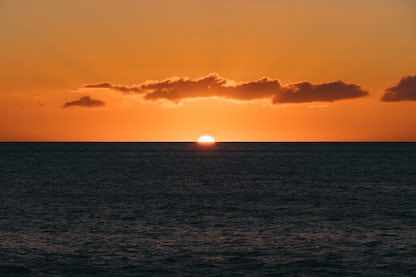 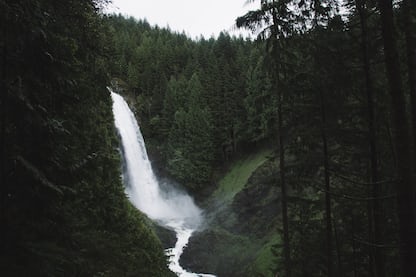 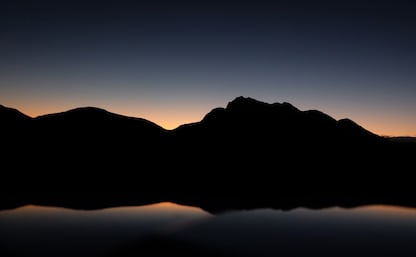 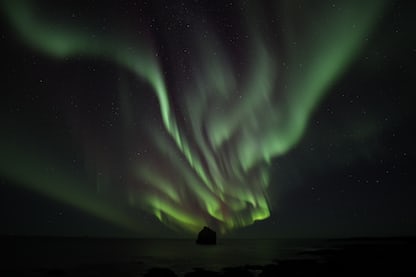