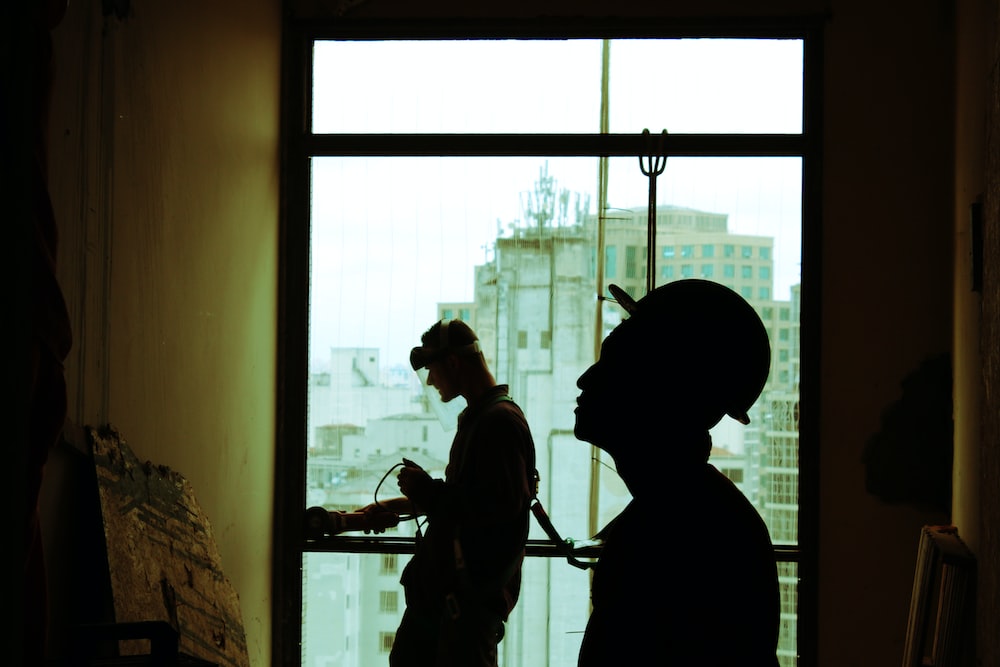 This photo was shoot during a visit to the reconstruction of the Othon building in the center of São Paulo, where now it is going to be the Finance Secretary. It is a historic patrimony declared by the government, in which some special people stayed in, such as the british princess, a korean embassador and many other relevant people in the past years. 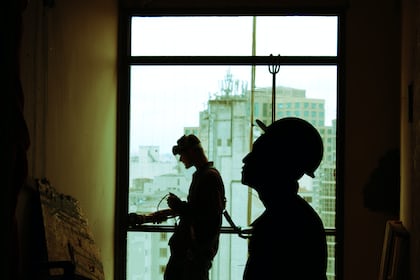 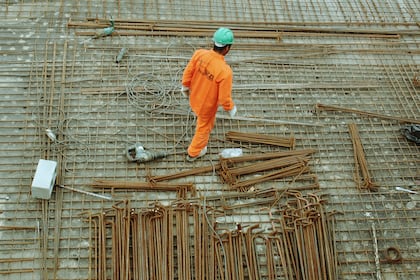 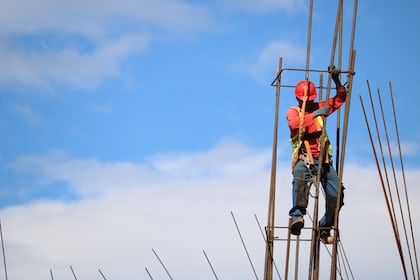 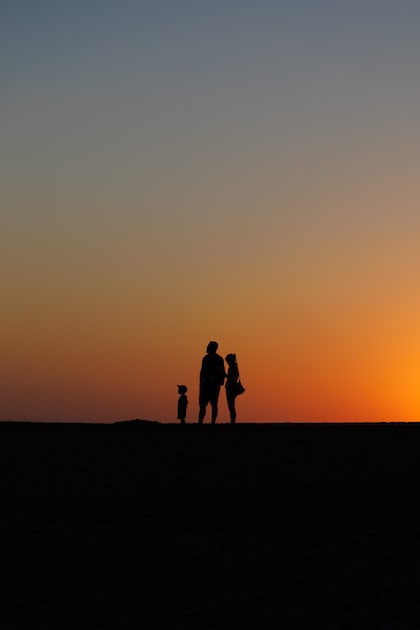 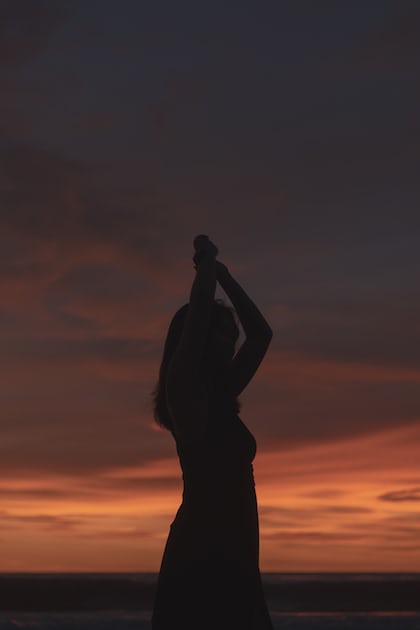 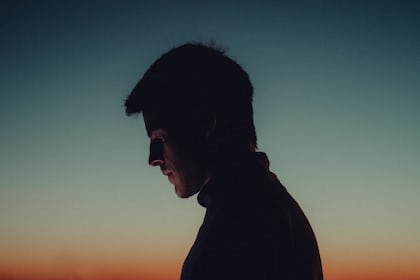 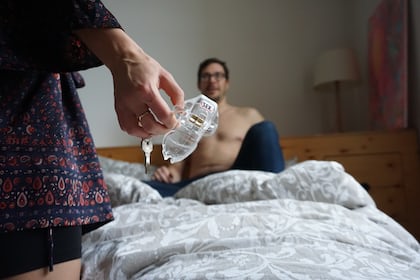 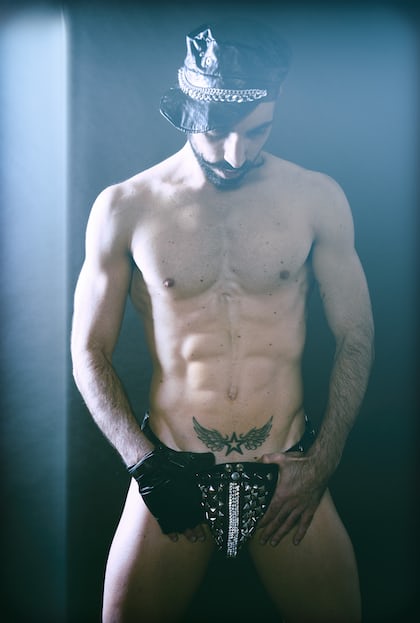 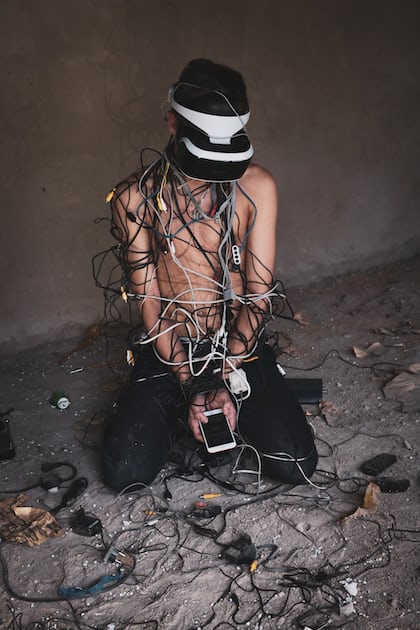