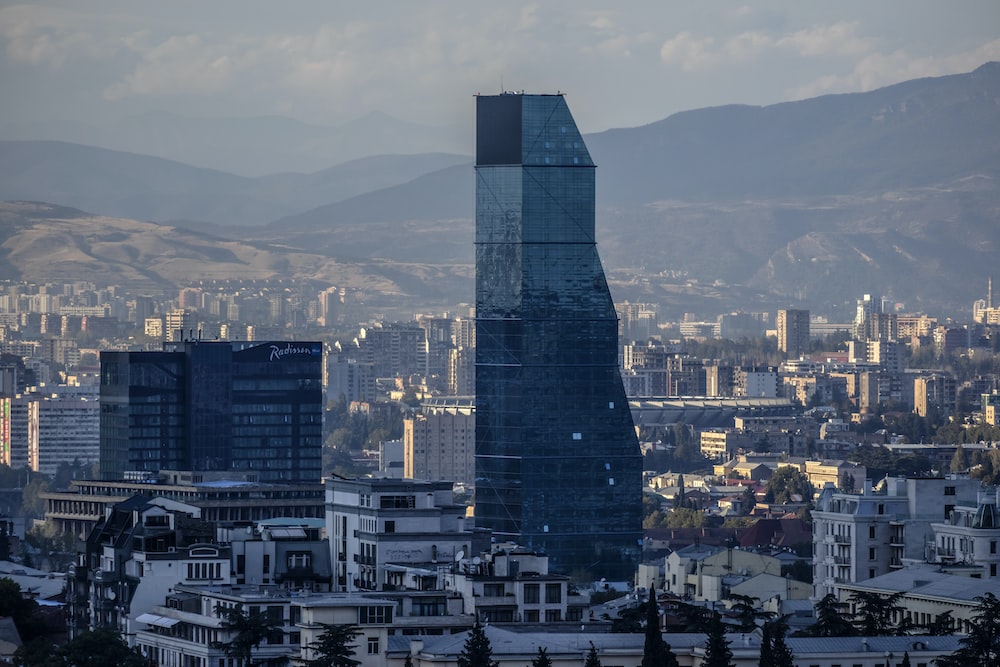 Tbilisi, Georgia
Published on June 29, 2019Free to use under the Unsplash License

Tbilisi, in some countries also still known by its pre-1936 international designation Tiflis is the capital and the largest city of Georgia, lying on the banks of the Kura River with a population of approximately 1.5 million people. Founded in the 5th century AD by Vakhtang I of Iberia, since then Tbilisi served as the capital of various Georgian kingdoms and republics. Between 1801 and 1917, then part of the Russian Empire, Tbilisi was the seat of the Imperial Viceroy, governing both Southern and Northern Caucasus. 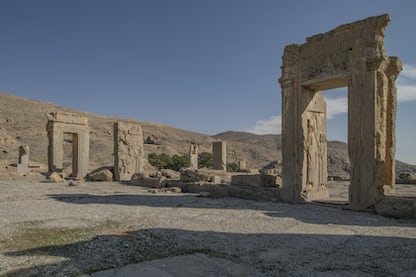 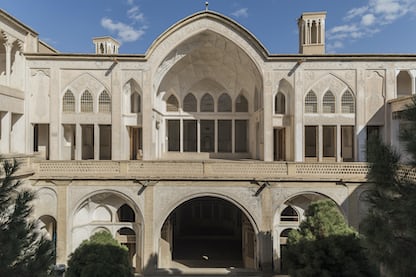 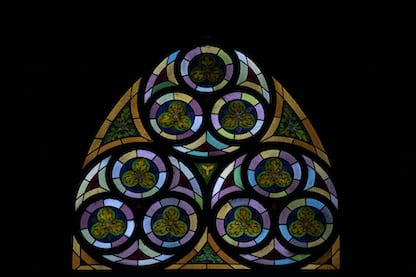 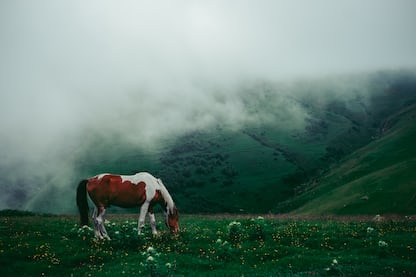 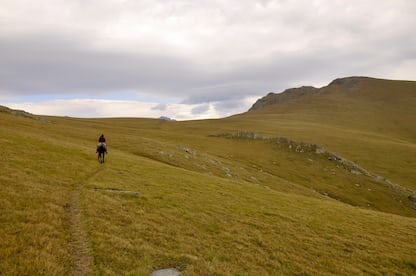 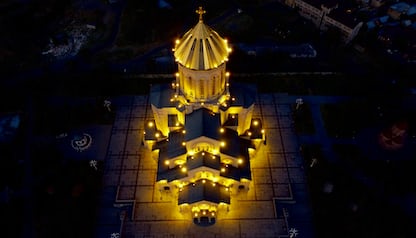 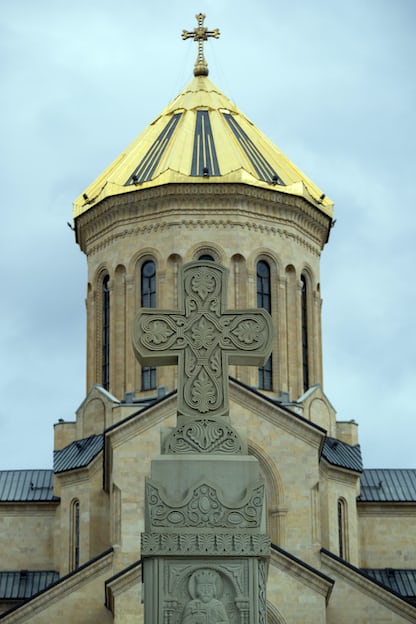 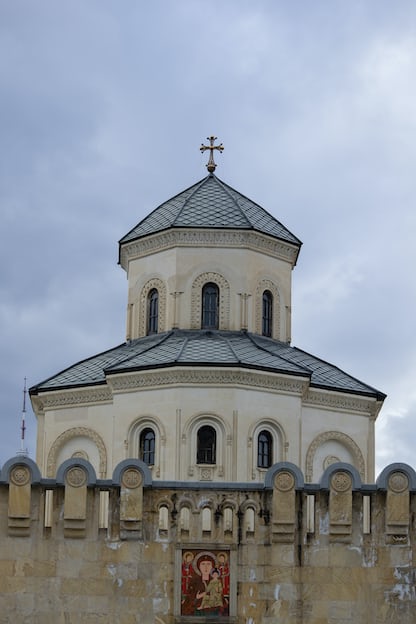 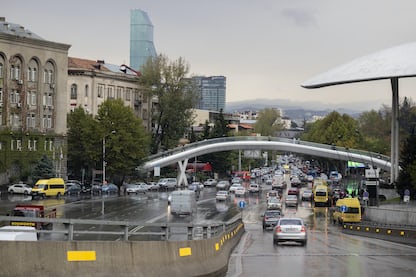