We love Creative Commons and believe in it.

In the new version of the license, we added that we don’t support the mass duplication of Unsplash photos by means of practices like mass image scraping and crawling with the purpose of replicating a similar or competing service because it has been leading to confusion which harms the spirit of open creative use and our ability to celebrate photographers.

While the Unsplash License itself cannot be revoked for photos that have already been downloaded from Unsplash, we allow Unsplash contributors to stop further distribution of their photo, and that’s not possible if the photo is redistributed without user permission on other sites. Similarly, sites that redistribute the photos through crawling, scraping, and mass compiling techniques either redistribute them without credit or they create fake accounts for contributors with their name and personal information without permission. Some download the entire library and redistribute it for profit, which until now, is something we’ve had little power to approach.

Mass compiling of Unsplash photos to create a similar service has also created legal issues which confuses creative use. If an Unsplash photo is copied to another site but is later removed from Unsplash (for instance, if there is a copyright complaint), the photo will continue to be distributed on other platforms, potentially causing legal problems for the photographers and creators.

We revised the Unsplash License as an improvement toward what we’re trying to accomplish for the creative community. 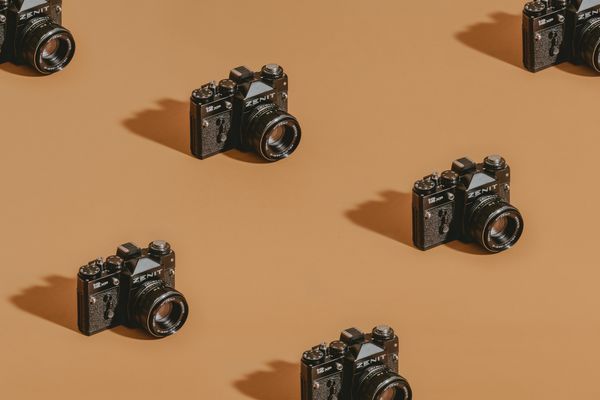 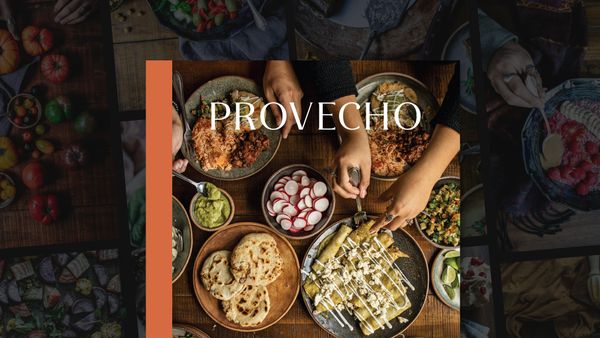 Catching up with Edgar Castrejon 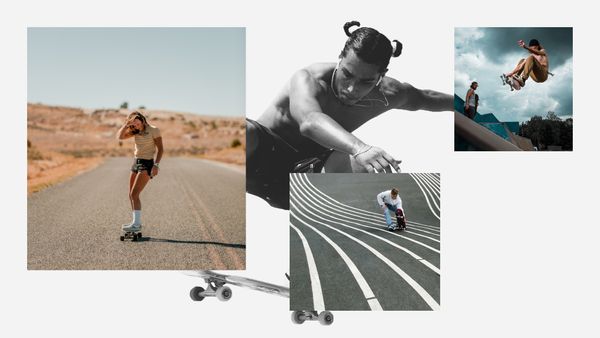