What I enjoy besides coding… is telling stories, so I’m going to do that for you today.

I was born in Montevideo, the capital of Uruguay, a small country in the south side of the world on a rainy Tuesday. Anxiety was always my thing I guess since I was born 2 months early.

Uruguay was exiting a dictatorship that decade so things (and people) were trying to find a place in this new republic.

People want to belong somewhere and I wanted to belong as well. As the son of a single mom we have our struggles, things were not easy, and hard decisions had to be made.

I made the decision that I wanted to work. I wanted to stop seeing my mother sleep only a few hours a day, starve herself and walk miles to her job just to allow me the opportunities that she never had.

How can you change your reality if you don’t have the money to go through a career?

You start from the bottom.

My first job was when I was 15 and when I was 17 I started working at a cyber café on the night shift on a regular basis. It was a quiet and calm time to read and learn. Eventually, I started fixing the computers and understanding how the underlying network worked. Having unlimited internet access, during a time that it was unthinkable to have that in your own house, gave me an endless world of information and I took every bit I could.

PHP was the thing I learned thanks to the Uruguay Linux Group and a person that took time of his life to give me pointers and teach me that in the internet no one cares about where are you from or how much money you have.

I got a job as a web designer. HTML, ajax, and all that early 2000s tech. Only two people on that company coded, me and an old school C developer. He shared what he knew with me because I took the time to learn.

Then in my next job, something changed. The internet changed. Communities changed. GitHub was there, letting everyone share their code, millions of lines of code to read, of projects, of ideas.

If you’re not from the world of open source software, you need to understand how alien the idea of sharing all the things you know, all the information it might take you years to learn, all the shortcuts. Free? Why? Why would someone do that? What’s the catch?

I learned, I coded, I kept trying and (more often than not) failing, but I had a million teachers, so I learned Javascript, then Ruby, worked on Ruby on Rails.
I gave a talk for the Python community about distributed systems.

My code was reviewed by a lot of people, most of them I didn’t know their faces, nor did they know mine.

I gave talks in Argentina, Netherlands, Scotland, etc. All opportunities from which I gained exposure, pushing my limits every time.

A career built on top of sharing what I knew led me to spend some months in NYC working on a project with ICANN, and then working for several startups in San Fransisco. Only because I shared my code and I learned from people I had never met, but I cherish deeply.

I’ve been working for Unsplash for almost two years now, and I love the product and the people behind it, but frankly: I know better than anyone the effect of sharing, the effect of just sharing because you have something to give, to learn, and to try.

It’s been a long trip with ups and downs but let me tell you something, I chuckle when someone tells me that exposure is useless.
Because it is useless, you can’t take 10 exposures and change it for food. But it’s NOT worthless.

Exposure and its side effects not only gave me a career, it gave me the tools to grow.

My life changed thanks to exposure, thanks to a community of people that wanted the profession to grow beyond what anyone would expect.

They didn’t care that I was born in a third world country, nor that I learned English thanks to HBO.

They cared about what I’m capable of doing and for one I’m proud of working with people which mission is to accomplish the same in the photography community.

One day I hope I meet people that changed their lives, their reality, thanks to Unsplash.

There are people out there that want to learn, that want to change their life. They have hope that one day, the career they love so passionately will give them a chance.

I started this post talking about part of my story but, as the knowledge that I have, this story is not only mine. There’s a lot of people out there like me, like you.

A Liberian man looking for an opportunity with a limited set of tools labeled as a scammer who proved his valor by literally taking photos.

It took someone doubting him, thinking it was a trap, trying to make him lose his time, to change the life of one person, of one village, of a lot of kids.

A woman that wanted to change her life by becoming a programmer got a free ticket and became a speaker herself.

For my story and the things in between, you might now see the world how I see it. Or you could still think that exposure is useless and that’s okay. But for me, my friend… exposure is priceless. 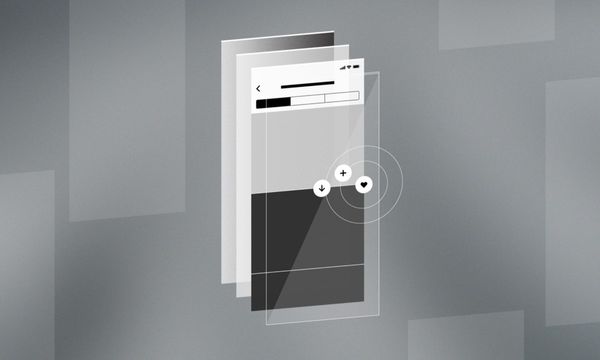 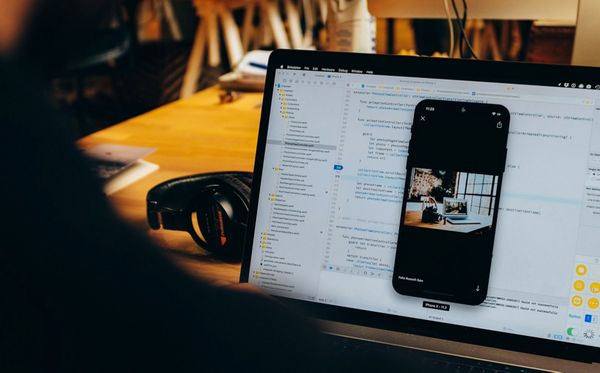 Swift — Using enum as a factory 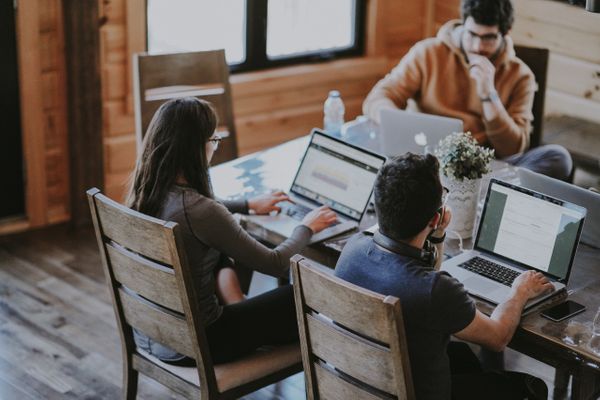