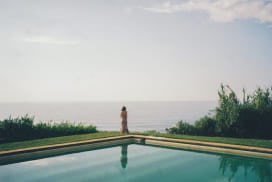 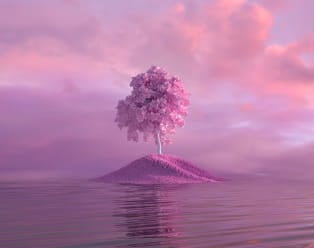 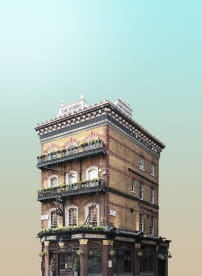 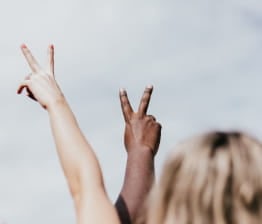 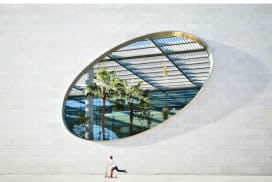 The Unsplash Awards are a month-long celebration recognizing the powerful impact that the Unsplash community has made through their generosity and artistry. Unsplash wouldn’t exist without the thousands of contributors who freely gift their work and push creativity forward every day.

From the very best of architecture & interiors, to an all-new 3D category — enter your images into 11 categories designed to showcase the best of Unsplash. We’ve also invited amazing guest judges to help select the featured images for each category.

Note: All images that have been curated to the Awards topics between November 1st 2020 and October 31st 2021 are automatically submitted to this year’s Awards. The number of eligible photos will be shown under the Submit button.

Read more about our rules and regulations here. 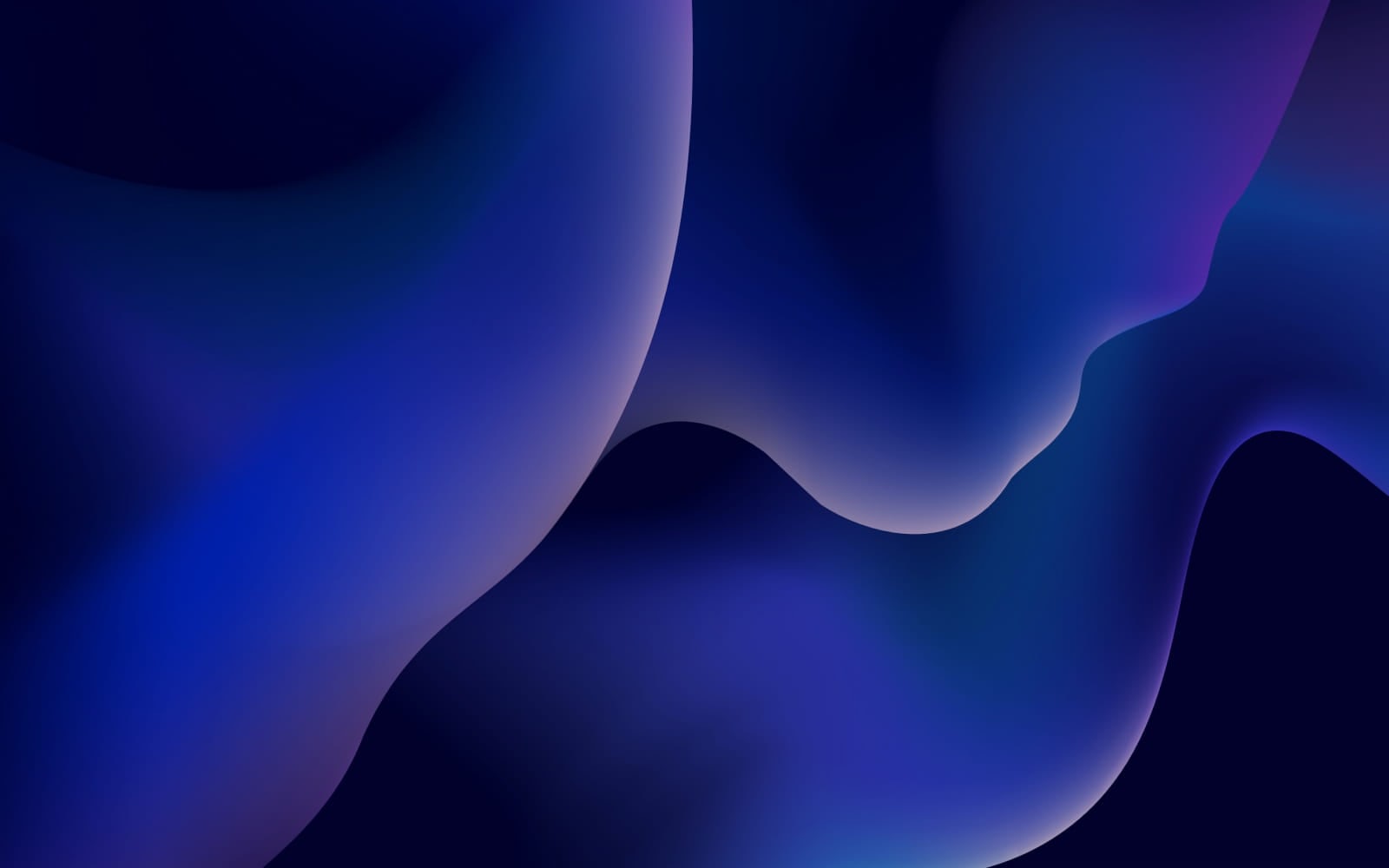 For the first time ever, Unsplash is accepting a new category of images outside of photography. Submit your 3-dimensional images, designed in the software of your choice, rendered into JPEG images. 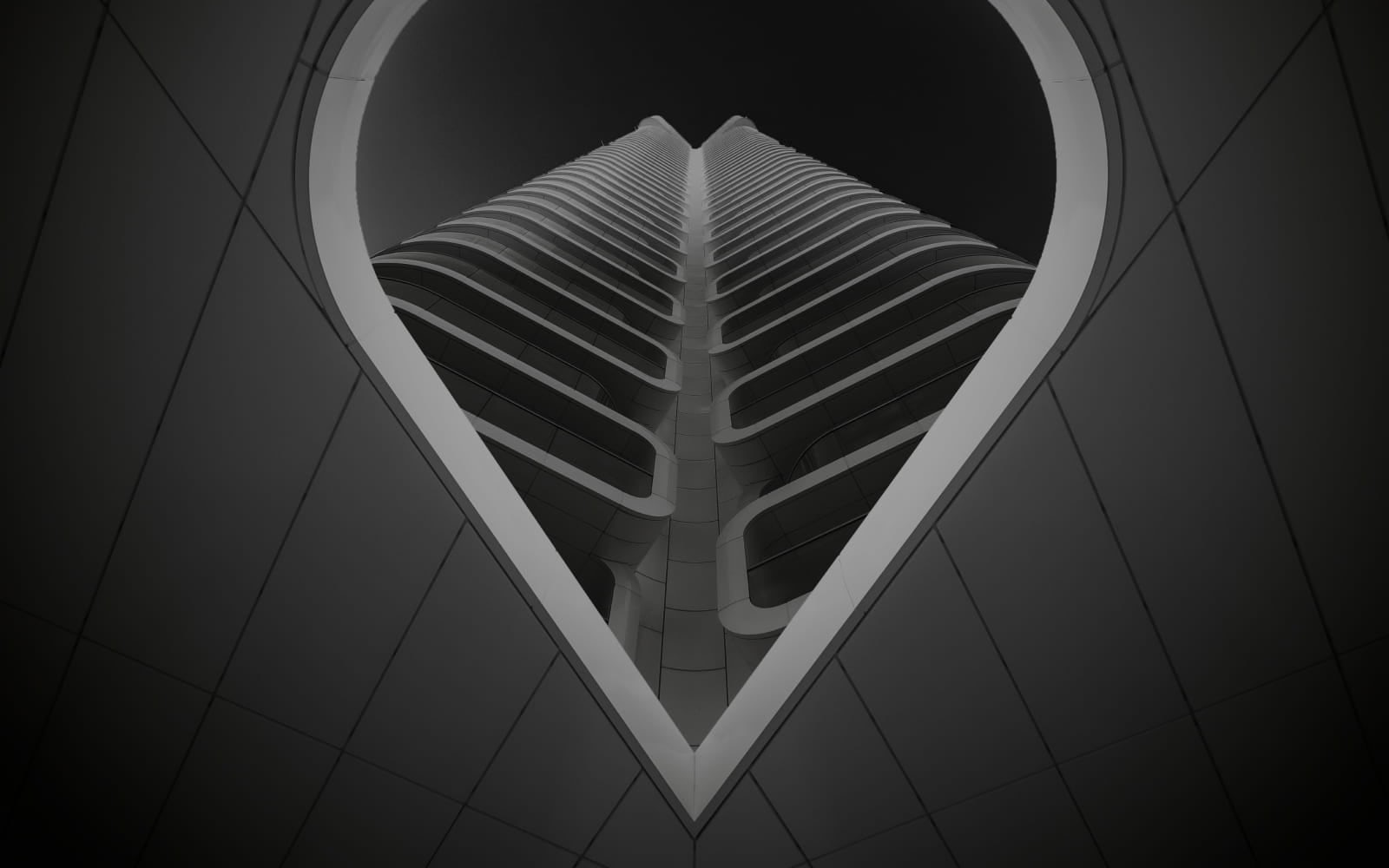 From towering skyscrapers to minimalist home decor, this category showcases the best of architectures and interiors.
View 2021 finalists → 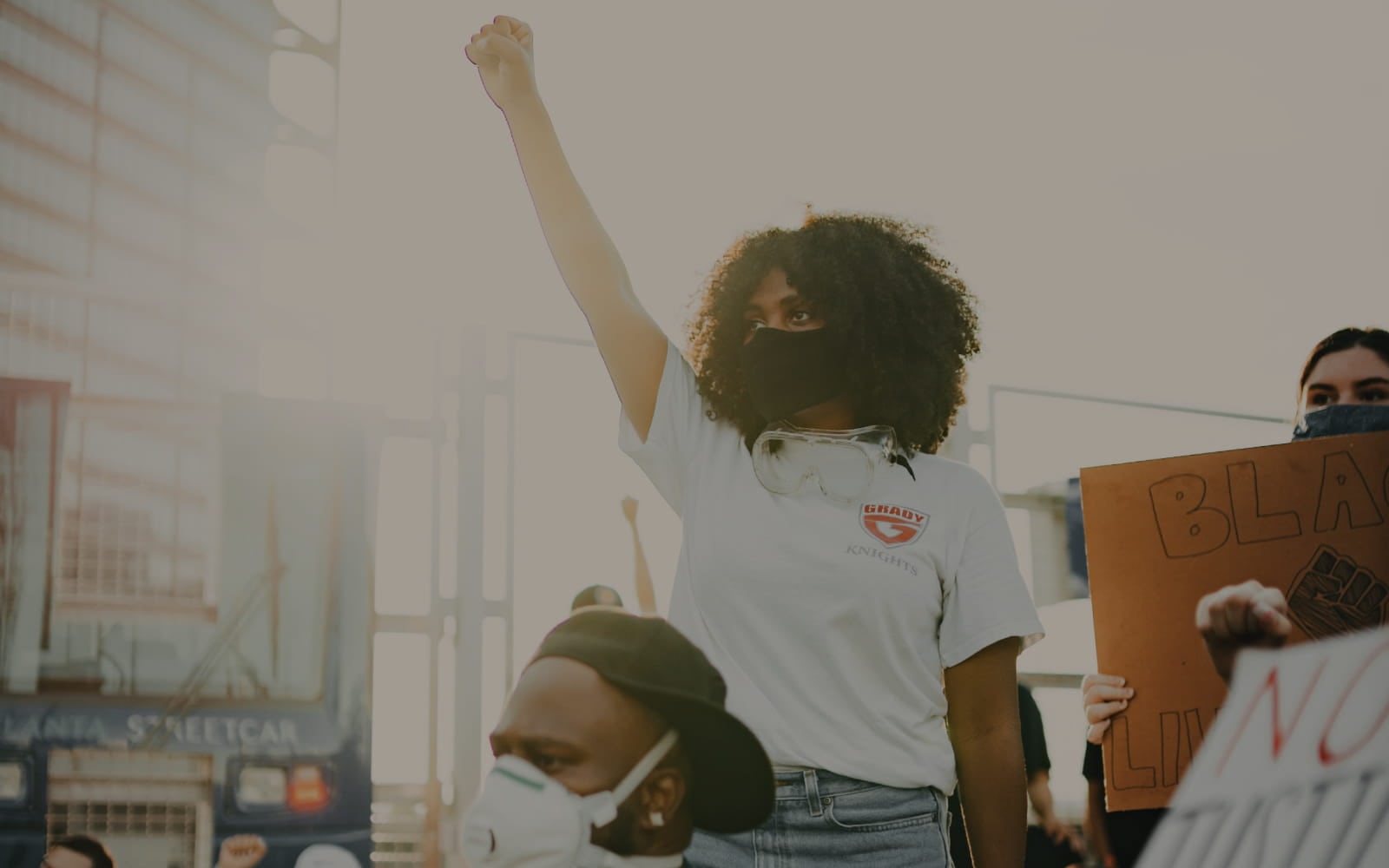 Covering the latest important events, news-worthy moments and movements from around the world — from political protests to cultural celebrations. When submitting, please provide a photo description so we understand the full context of the image.
View 2021 finalists → 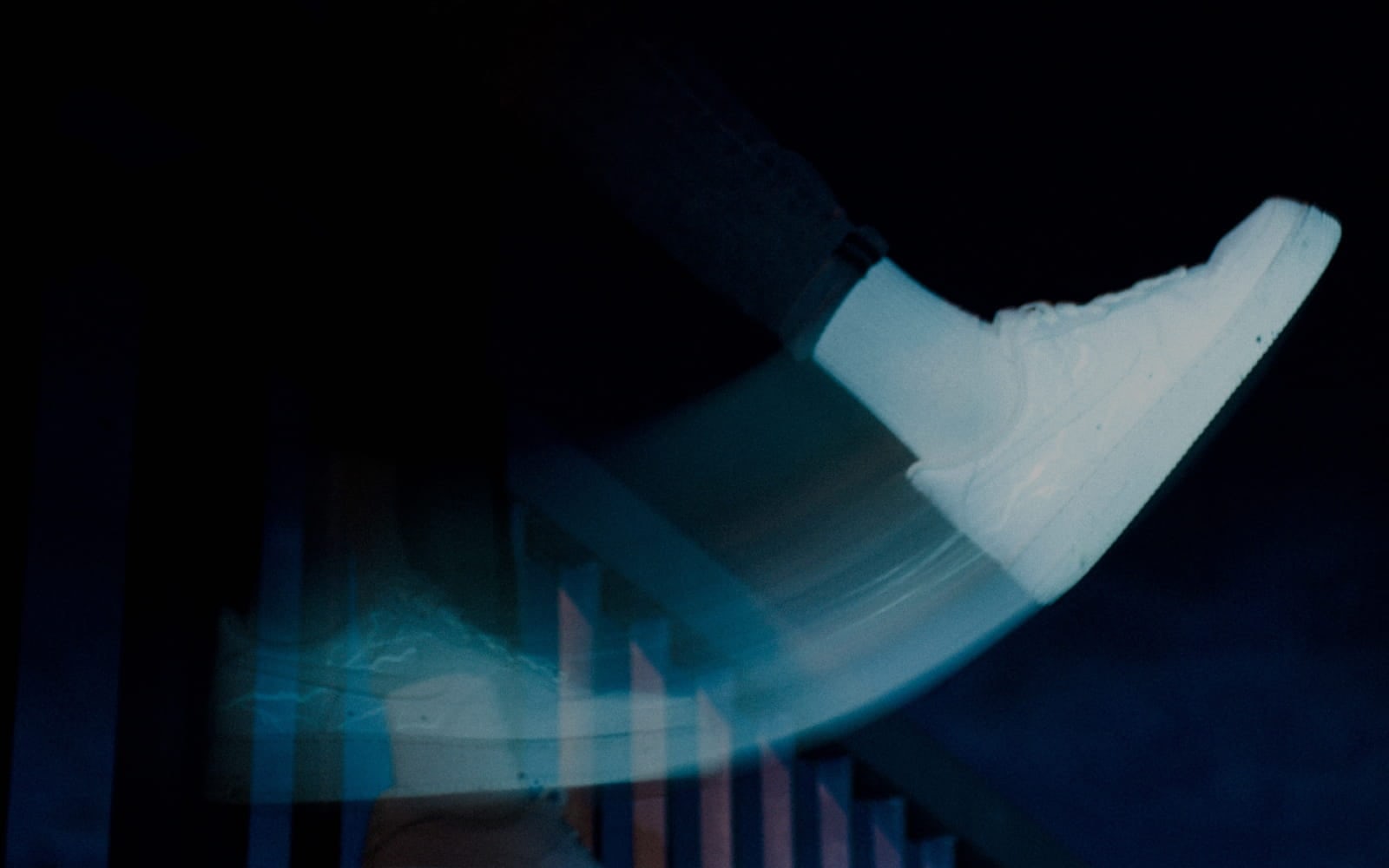 Through the use of unlikely textures, intriguing subject matter, and new formats — photography has the power to challenge our perspectives and push creativity forward.
View 2021 finalists → 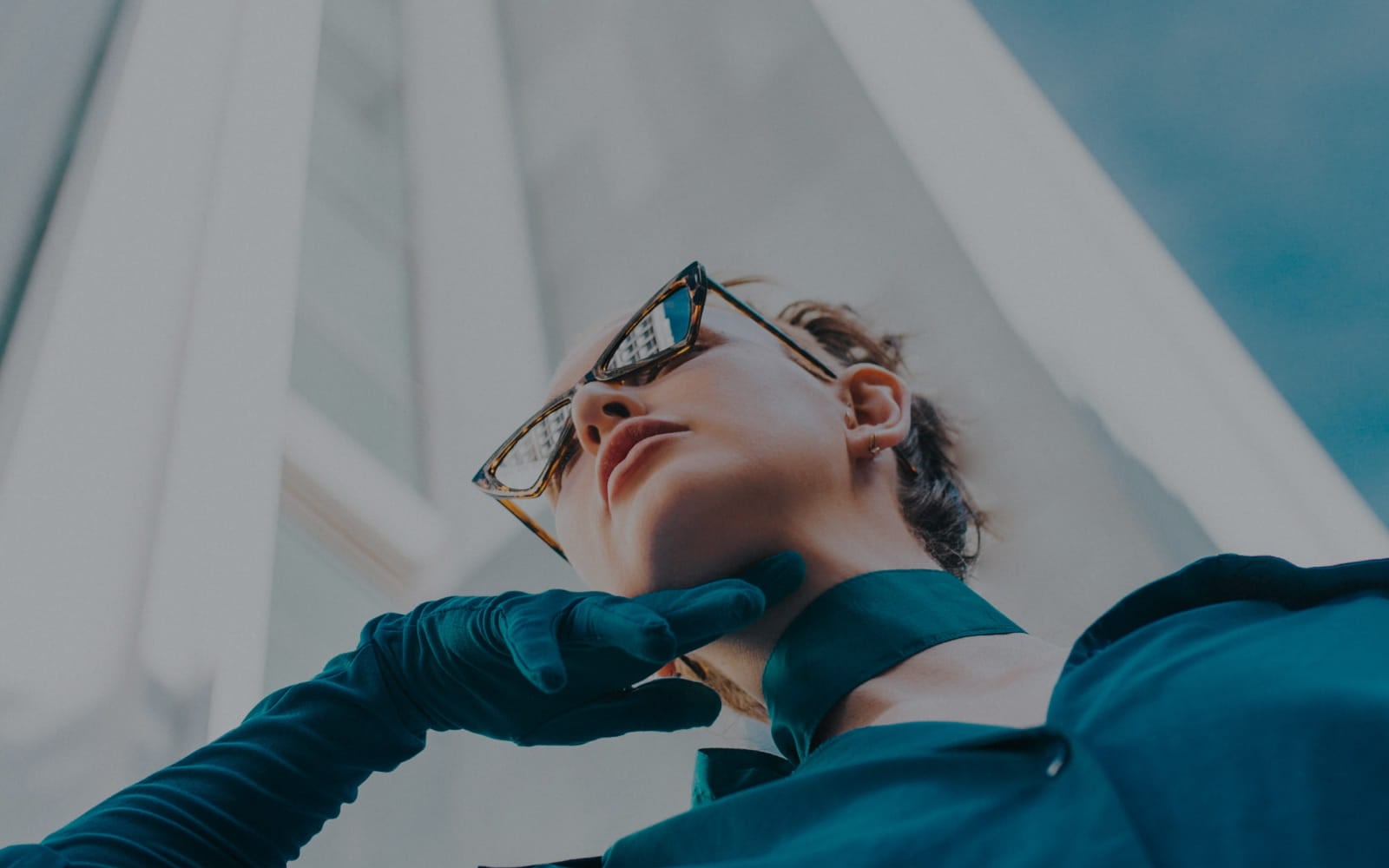 From street-style shots to editorial photography — find the latest trends in beauty and fashion.
View 2021 finalists → 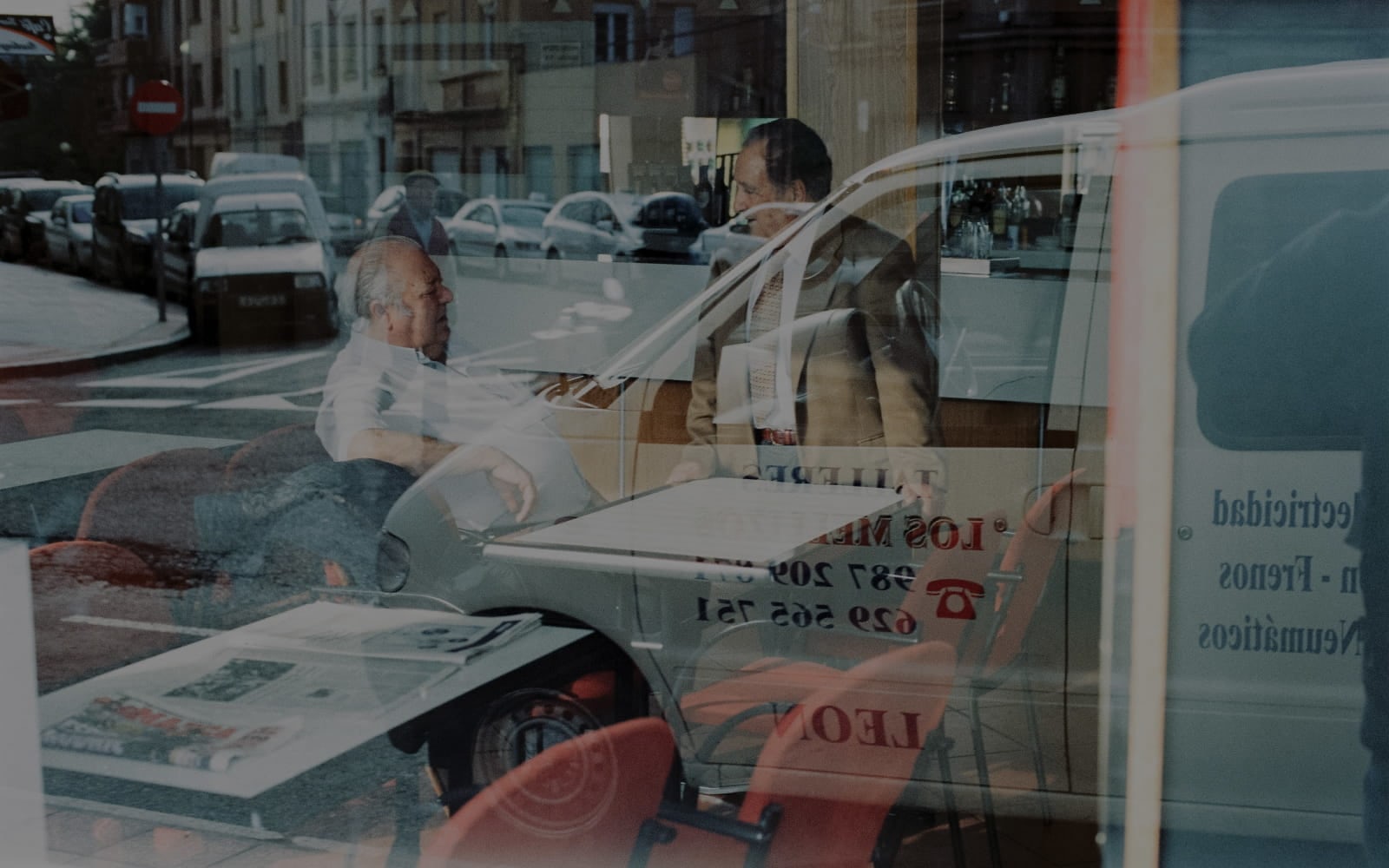 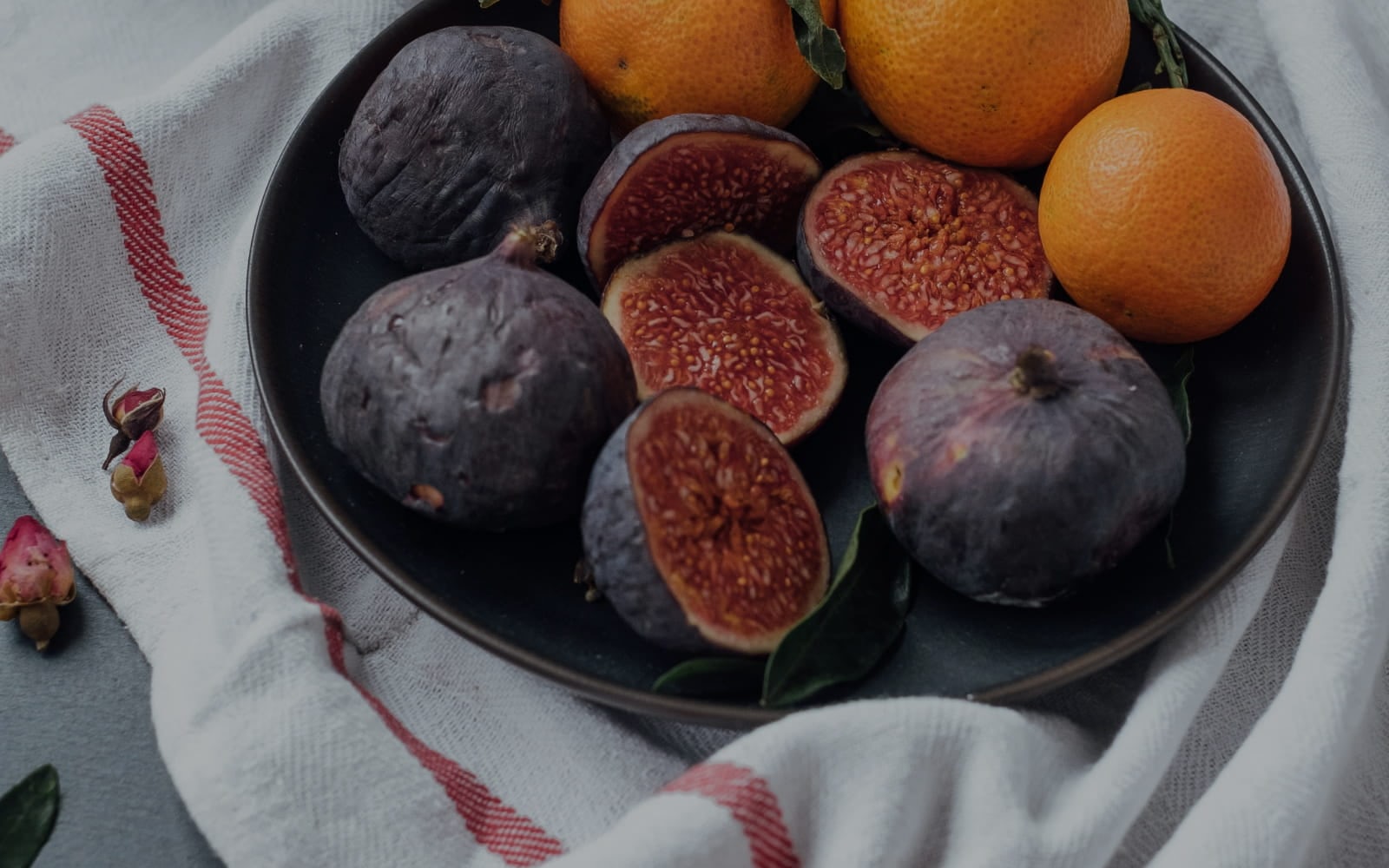 It’s time to indulge, and throw yourself into the world of culinary photography — with shots of elaborate dinner parties, decadent pastries and more.
View 2021 finalists → 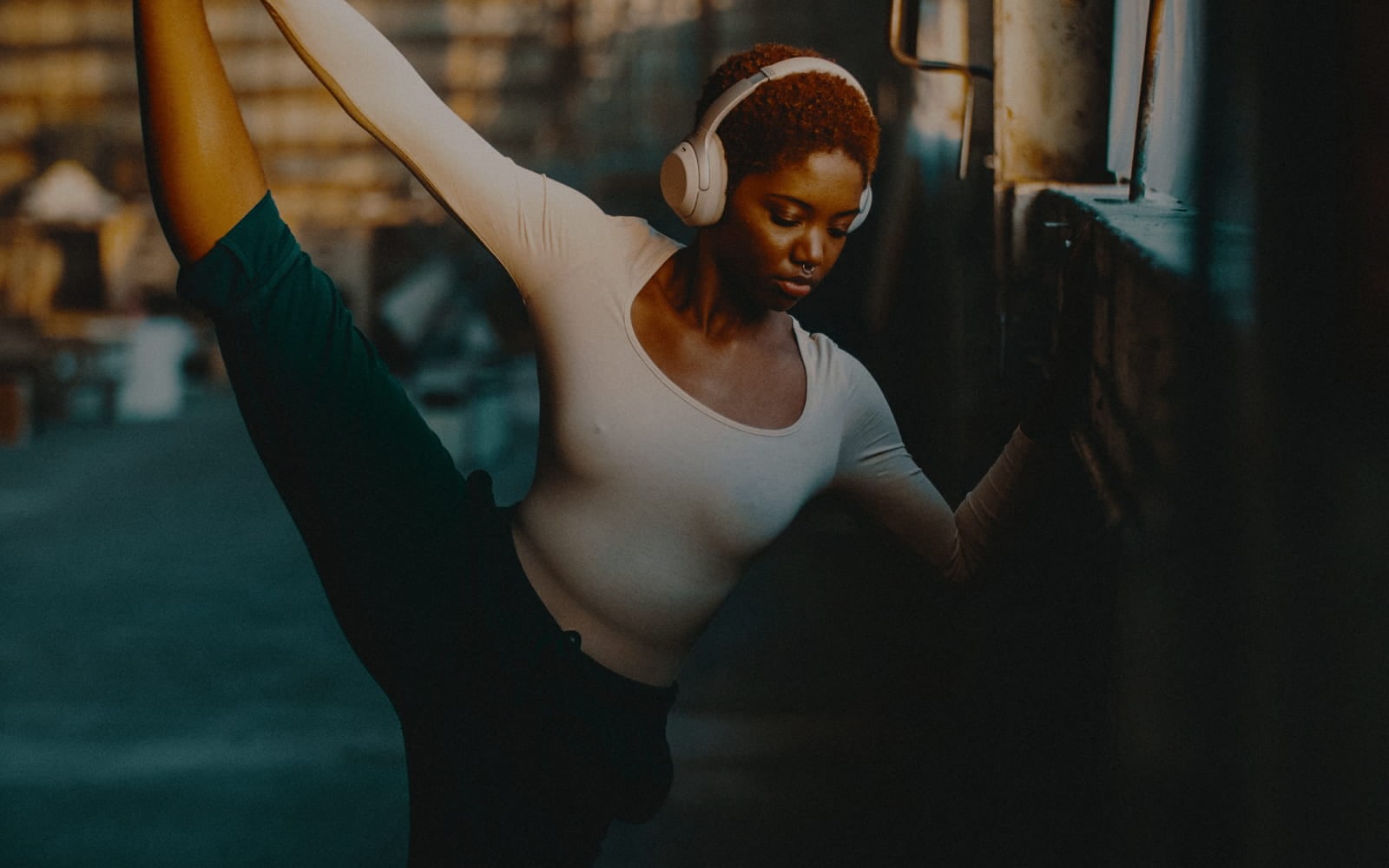 Celebrate a healthy mind, body and soul with photographs that showcase everything from new medical discoveries and alternative medicines, to healthy eating and meditation.
View 2021 finalists → 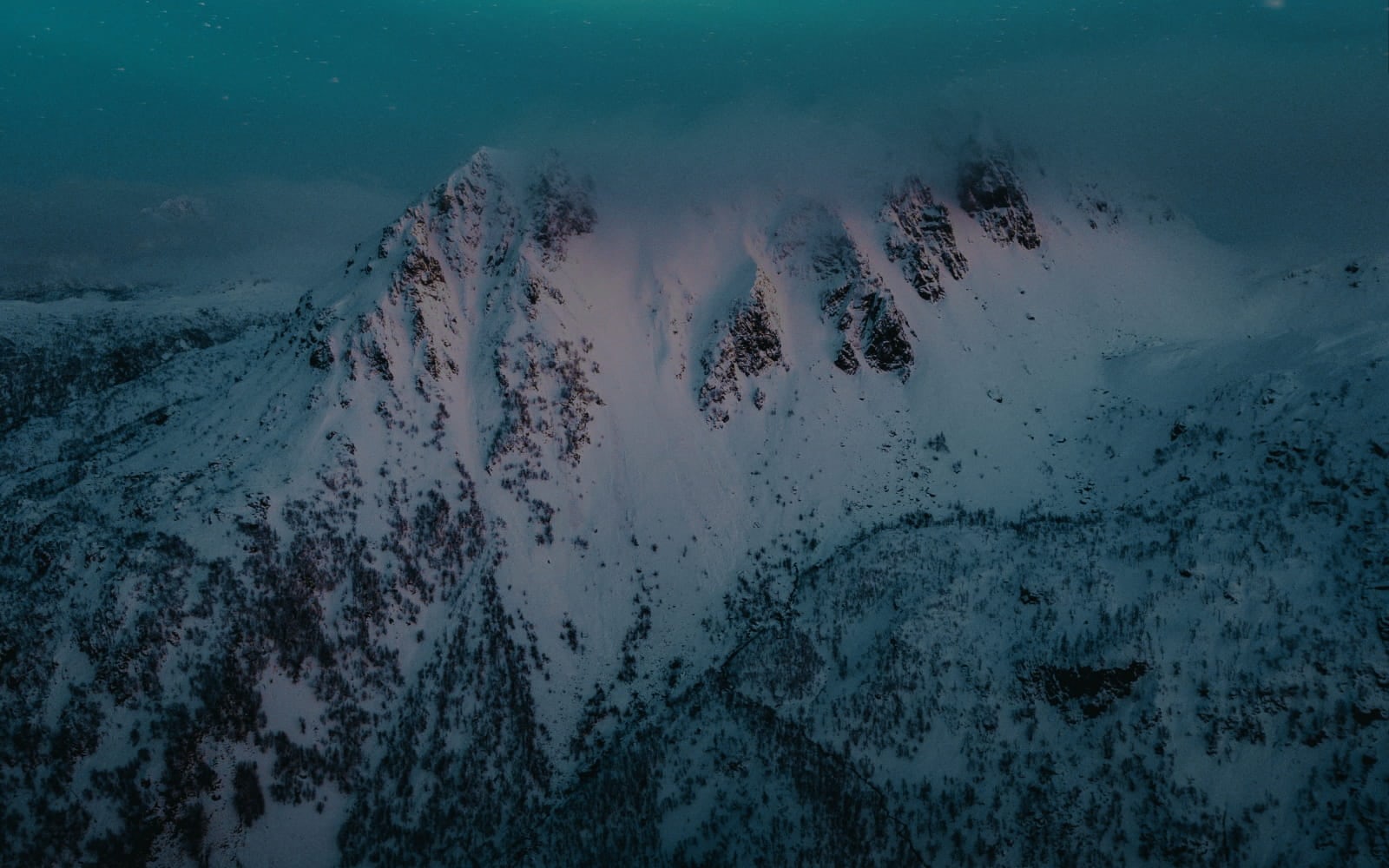 Let’s celebrate the magic of Mother Earth — with images of everything our planet has to offer, from stunning seascapes, starry skies, and everything in between.
View 2021 finalists → 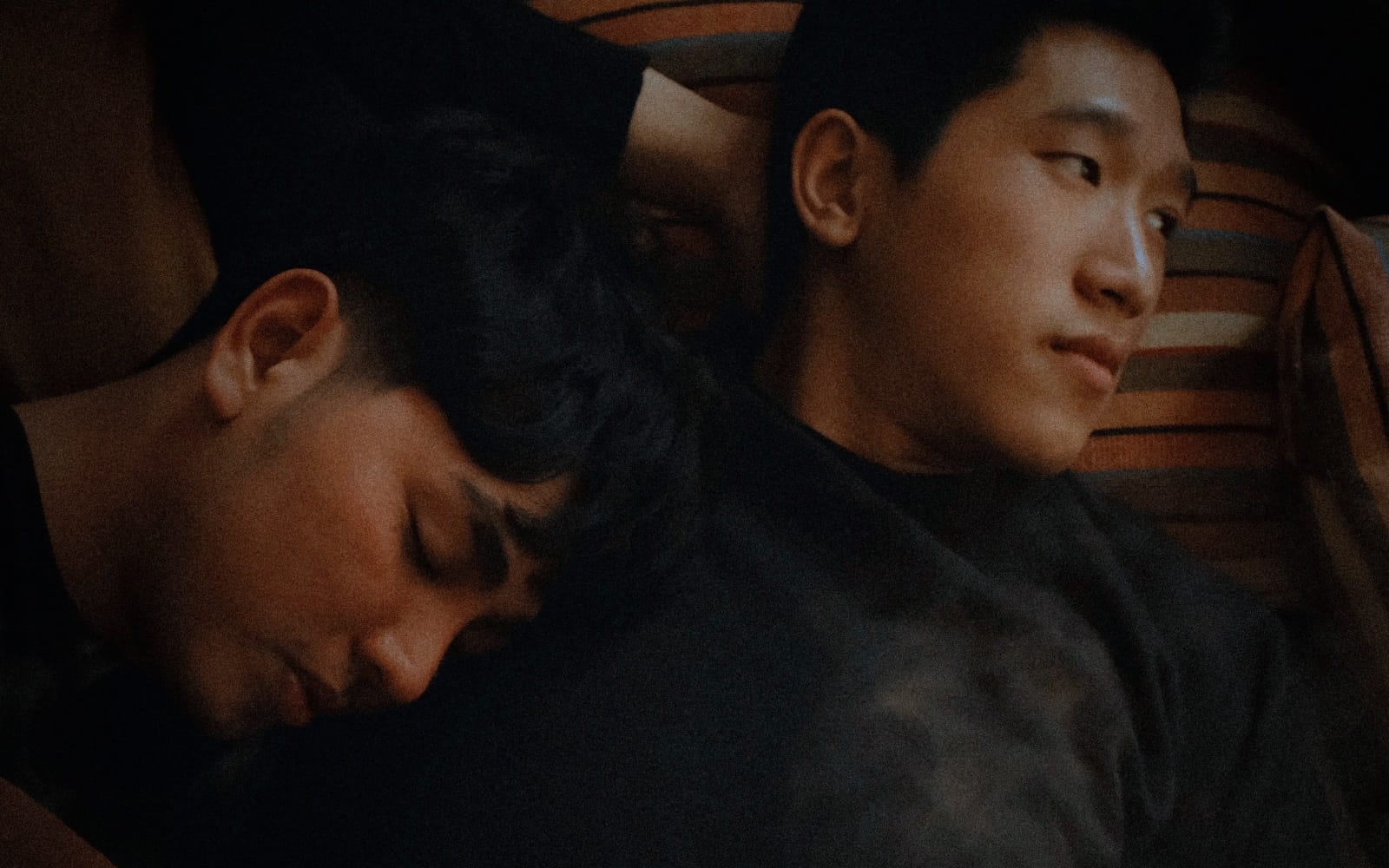 Real people, captured. Photography has the power to reflect the world around us, give voice to individuals and groups within our communities — and most importantly — tell their story.
View 2021 finalists → 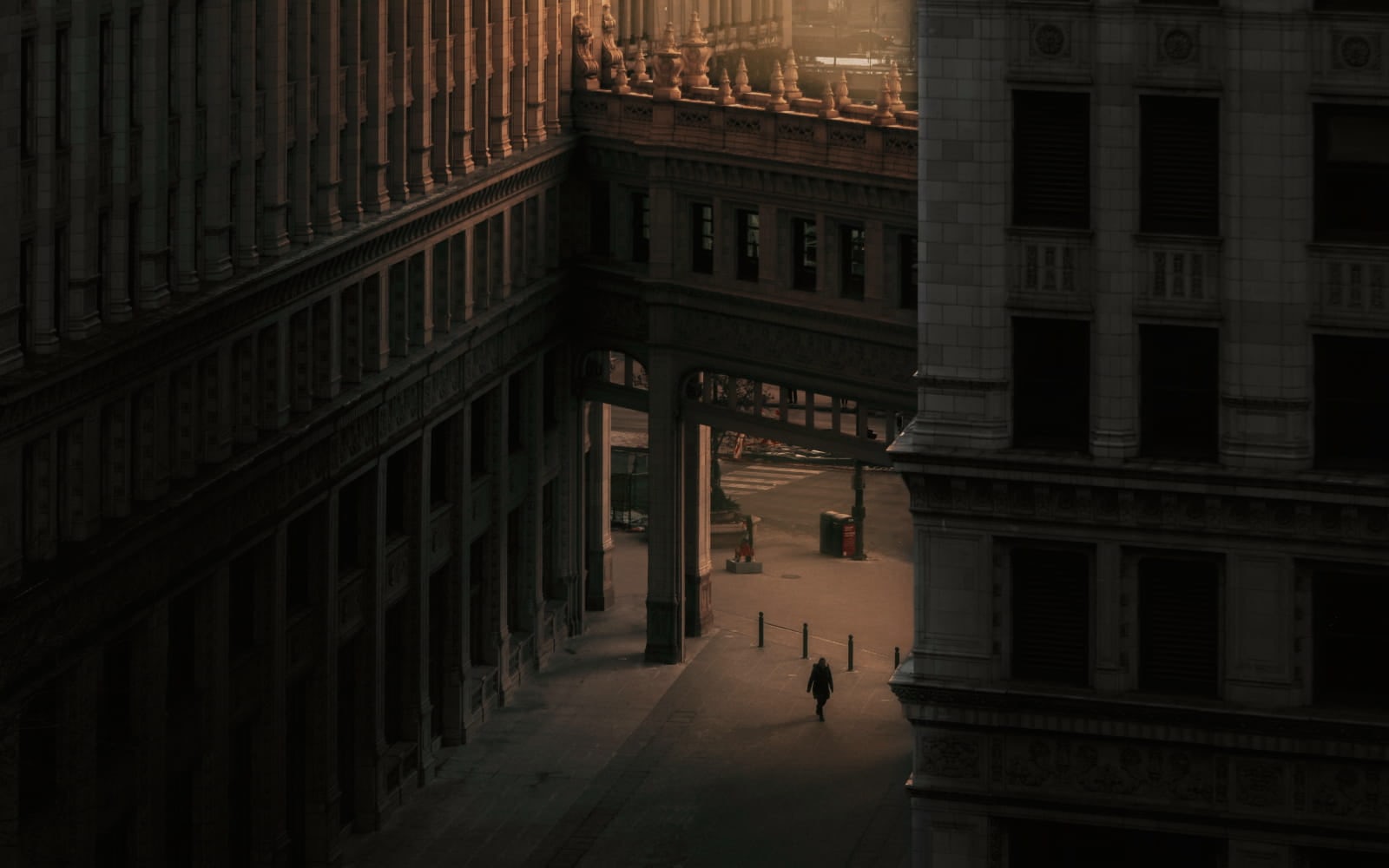 From early morning commutes to neon-tinted nights, our streets have become the fabric of our shared history. This category encompasses street photography in every form.
View 2021 finalists → 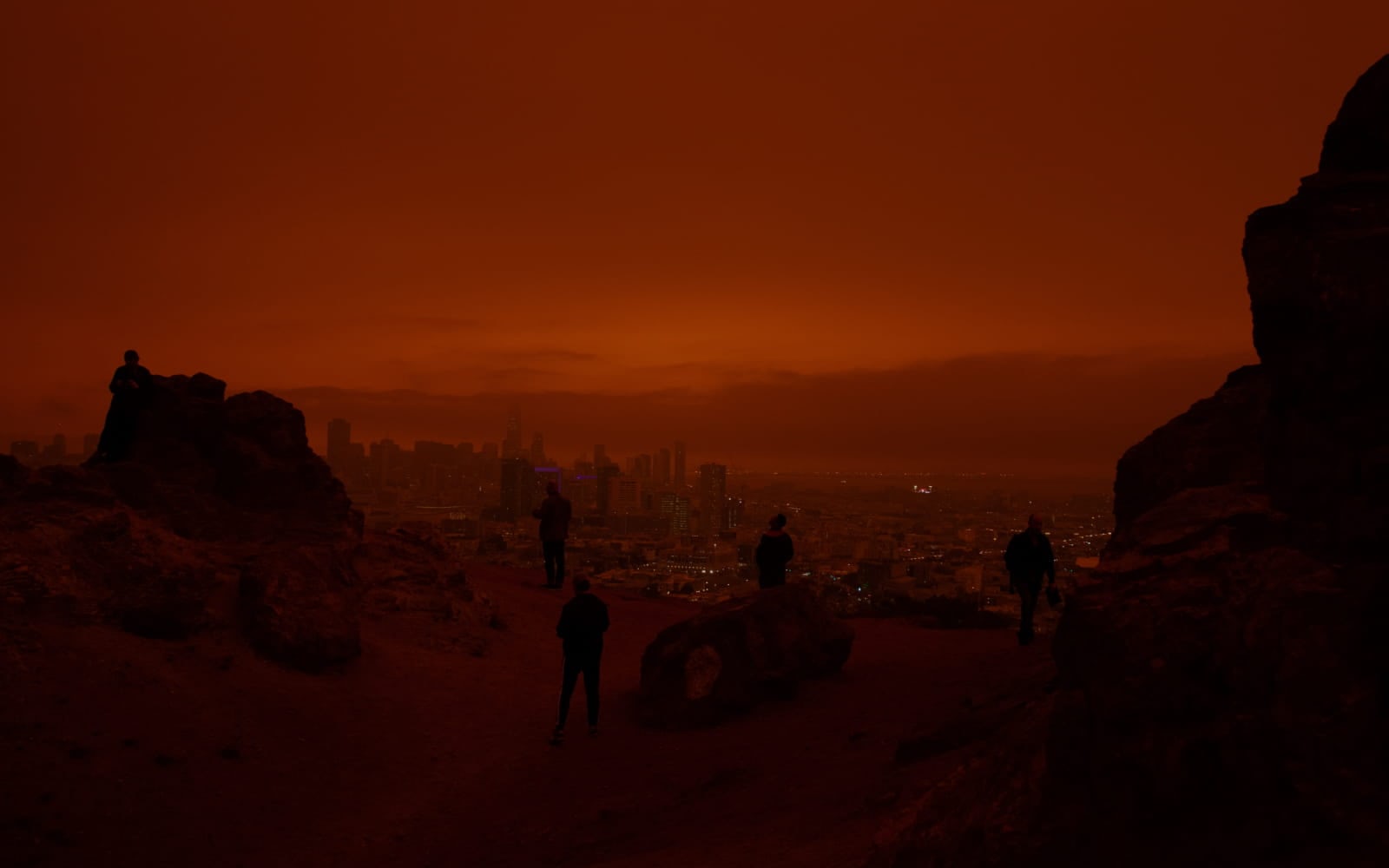 We’ve teamed up with 10 community panelists to create a collection that represents 10 of the most impactful images on Unsplash from 2021. And now, we’d love to hear from you. Vote for the image that resonates most with you, and the one with the most votes will be selected for the Photo of 2021 Award.
View 2021 finalists →

Photo by Mikita Yo